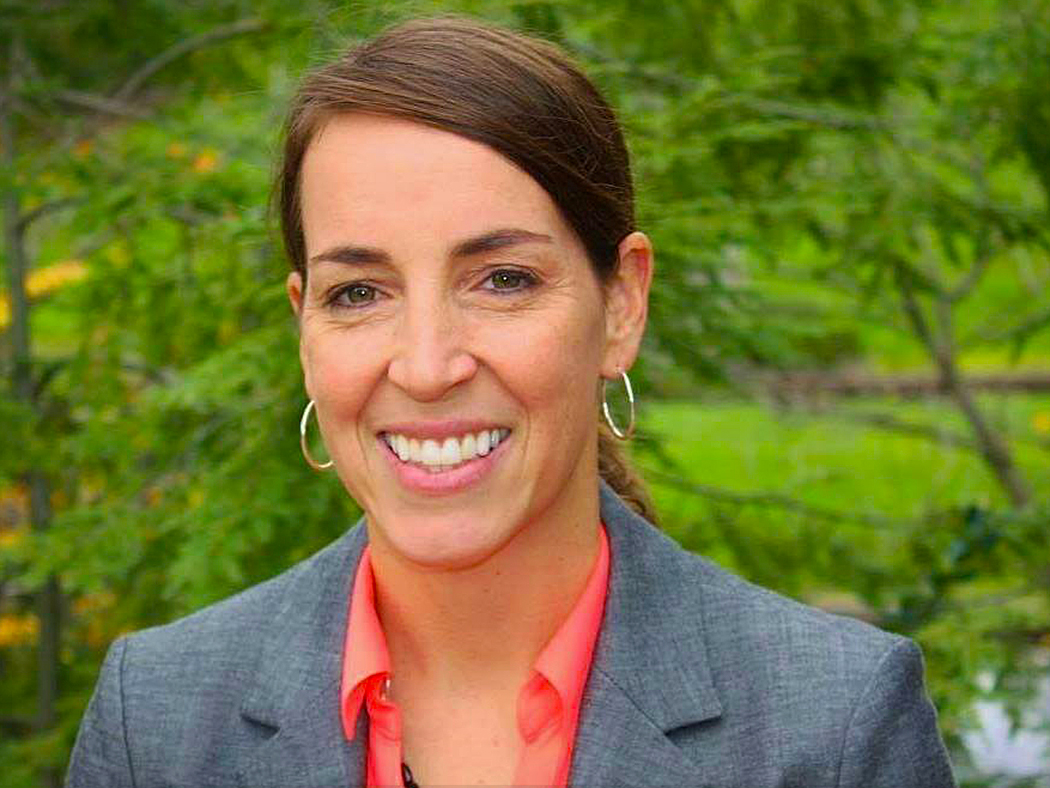 Although the number of women being ordained as ministers of the Word or as commissioned pastors in the Christian Reformed Church in North America varies from year to year, the overall number continues to grow.

And earlier this year, as the CRCNA celebrates the 25th anniversary of women’s ordination, the church reached a milestone in which its 200th and 201st women pastors were ordained, said Elaine May, women’s leadership developer for Pastor Church Relations.

“Twenty-five years ago synod appealed to churches in the CRC to faithfully make use of the gifts of women for the health and flourishing of the church,” said May.

“A steady increase in the number of women being ordained in the denomination is a reflection of churches’ responding to the call to welcome, nurture, and benefit from the gifts God has given women.”

In 1995, synod declared that “there are two different perspectives and convictions on this issue, both of which honor the Scriptures as the infallible Word of God.” That meant each congregation and classis could decide for themselves if they wished to allow women into the offices of elder, deacon, or minister. (See “Women in Ecclesiastical Office” for more information).

While the path for women to be ordained has not been easy, many continue to answer the call into ordained ministry. For instance, in 2020, 13 women were ordained to serve in various pastoral positions in the CRCNA.

And in early 2021 the CRCNA ordained Rosario Orosco as the 200th woman pastor and Andrea Bult as the 201st pastor, said May.

“We need to continue to work toward the full participation of the body of Christ in the mission of God in ordained and nonordained roles within the church," said May.

Rosario Orosco became the 200th woman to be ordained as a pastor after being approved by her local classis for ministry in March 2021. Serving Iglesia Cristiana El Sembrador in Fontana, Calif., she joined the pastoral team of John Harold Caicedo and Luis R. Quinonez.

“I’m so happy. This is such a joy for me,” said Orosco, learning that she was the 200th woman to be ordained as a pastor in the CRC.

The road to ordination as a commissioned pastor, she said, was a time of both joy and difficulty. In an email she wrote: “These lines bear the testimony and gratitude to the Lord for his accompaniment in the ministerial pilgrimage to serve him. But I tell you that during the . . . process the sessions had been very varied and strong.”

Some of the challenges for her to be ordained, she said, may have come “from the fact of being a woman with some limitations [migratory process, and without full fluency in the language].” In addition, she said she experienced some discouraging and tough questioning “during the walk toward the formal stage of . . . service for the Lord.”

But, as always with God, the tests and the dark tunnel which “we often have to go through also bring us light, [with] new beginnings at the end,” said Orosco.

“One of them was the connection with the Christian Reformed Church in North America, through Pastor Mirtha Villafane; who . . . [helped me along] in my ministerial journey.”

Villafane served as the "bridge" that the Lord used “to give light, to know, and to be able to see other options,” Orosco explained. “I am grateful to God for this new stage as I continue [toward] the goal in the service of the Lord, sharing in the fullness that he gives to each of his children. Thank you, dear brothers and sisters in the CRC, for the opportunity to be part of this family.”

Orosco was born in Peru and has been in the U.S. for 25 years. “She came to know Jesus once she came to this country,” said Villafane, a Hispanic ministry developer for the CRC who is also the pastor of Latin American CRC in Anaheim, Calif.

Villafane said she met Orosco a few years ago, and they became good friends. Eventually, Villafane became Orosco’s mentor, helping to guide her path toward ordination, once Orosco made clear that she heard a call to pastoral ministry.

“Rosario is a gifted person. She moves people and connects very easily with others,” said Villafane. “She has been a Christian school educator, and now she is working as a commissioned pastor at her church. I know that she has a special call to serve people in the church.”

As she prepared to be a commissioned pastor, Orosco showed great interest in Reformed theology and came to understand the makeup of the CRC — a fairly common experience among those Villafane works with, she said. Many come from church backgrounds that don’t necessarily encourage theological reflection, said Villafane.

“Rosario is one of several women I am still working with and continuing to train right now,” said Villafane. “I think what we are seeing is a Latina movement to serve in the CRC. I’m not sure what will happen, but it is exciting.”

Andrea Bult, the 201st woman to be ordained in a pastoral role, had no women role models in ordained ministry as she grew up in the church. Women weren’t allowed to preach, she said.

Nevertheless, she stood at the pulpit of Madison Square CRC in Grand Rapids, Mich., one Sunday evening several years ago to give her first sermon.

“I was thinking God had to open all these doors to make that happen,” she said.

Prior to that night, she had been taking a systematic theology class taught by Rev. David Beelen, the congregation’s senior pastor at that time, and Joy Bonnema, now the pastor at Madison Church North Campus. Both suggested she take a turn preaching.

As it turned out, that preaching exercise went well, said Bult, and, increasingly, she began to feel that God was leading her into ministry.

Soon she began studying at Calvin Theological Seminary — and in that atmosphere she became even more certain that she wanted to be ordained as a minister of the Word to serve a church.

In a speech at a scholarship dinner at the seminary in 2016, Bult spoke a bit about her background growing up in eastern Canada — and the unexpected call she received to serve as a pastor.

“When I began to sense God calling me toward seminary, I was surprised,” she said. “I don’t come from a family of pastors or scholars. My ancestors have been farmers, on both sides, for generations. The men and women, we are potato people . . . we are not preaching people. Especially not the women.

While growing up, said Bult, she wanted to be a school principal, and she earned a master’s degree in education to pursue that dream. But God intervened, not only sending her to seminary but also by opening a door so that she could work at Madison Square.

“God had been preparing me for several years to serve this church,” she said.

Bult said she also considers herself fortunate to have found a church in which to work, given that many women continue to have a tough time finding a call to serve a church or ministry.

Having been hired as an associate pastor to do pastoral care just as the COVID-19 pandemic hit last year, she said, “I jumped right into the deep end in the middle of COVID. I’ve had a challenging first year.”

Now, said Bult, she finds that she is “living into the DNA of [Madison] church. . . . It’s been a long road, but I needed that to get to this point in life. I believe that God has been there right all along, shaping my journey.”

David Koll, the retiring director of Candidacy for the CRC, said that an increasing number of churches are willing to open themselves up to bringing a woman onto their staff and to ordain them for many aspects of ministry.

“As time is passing since women's ordination to the pastoral offices was approved, the number of positions for women continues to grow. It is not exponential growth, but it is growth.”

Meanwhile, though, there remain many women who have a hard time finding a church to serve.

“Female candidates face the unique frustration of being omitted from consideration for certain ministry positions because of their gender,” said Koll.

Moving forward, he said, both those who support women in ministry and those who struggle with it are called to a special sort of grace and patience — to leave room for one another’s beliefs on the topic.

Meanwhile, slowly but surely, said May, some congregations like Iglesia Cristiana El Sembrador and Madison Square CRC are experiencing gifted leadership through women who have responded to God’s call, regardless of the challenges, to serve the church in ordained ministry.