Toward Full Compliance in Disability Ministry 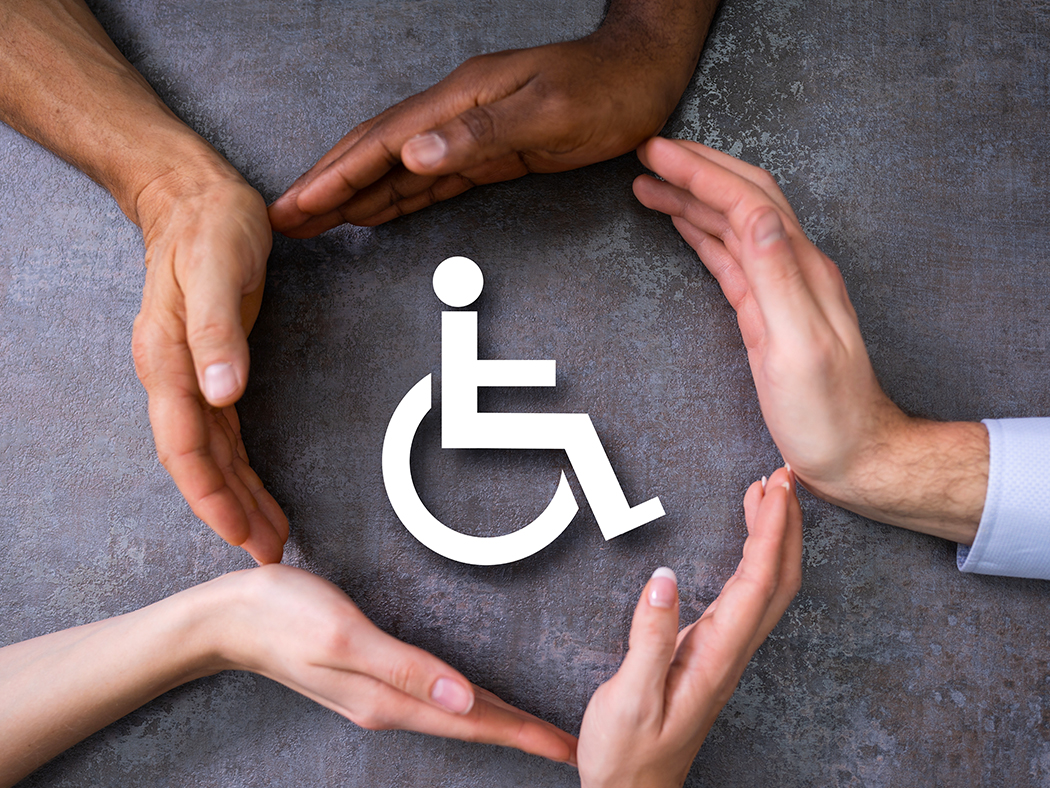 For nearly 40 years, the Christian Reformed Church in North America has intentionally sought to minister with people who have disabilities. As the United States gets ready to commemorate the 30th anniversary of the Americans with Disabilities Act, this is a good time to take note of the work the CRCNA has done in this area — in both the United States and Canada — and to challenge ourselves to do even more.

“In 1993, guided by the Americans with Disabilities Act, synod encouraged all Christian Reformed churches and ministries to work toward full accessibility in their facilities, communications, and employment of people with disabilities,” said Mark Stephenson, director of the CRC’s office of Disability Concerns. “We were one of the first denominations to do so.”

In fact, the CRC’s Disability Concerns ministry began even before that legislation passed.

“The ministry of Disability Concerns in the Christian Reformed denomination has no distinct start date, but arose organically out of the churches, beginning with a focus in the late 1970s on creating housing opportunities for people with severe intellectual disabilities,” Stephenson wrote in a paper he coauthored with Terry DeYoung, coordinator for the Disability Concerns office of the Reformed Church in America (RCA).

The paper summarized a few other key moments in the CRCNA’s history of disability ministry:

“Succeeding decisions of synod have encouraged congregations to adopt policies on disability, to appoint people within the congregation to serve as disability advocates, and to conduct an accessibility audit of their facilities, communications, and attitudes,” said Stephenson.

As a result, over the past 40 years the denomination has seen improvements especially in the areas of accessibility for people with disabilities. By 2002, for example, 482 Christian Reformed congregations had accessible worship facilities. This number grew to 914 by 2017. In addition, 553 congregations have barrier-free sound for people with hearing impairments, 33 offer sign-language interpretation, and 40 percent have barrier-free print such as large-print bulletins.

In other areas, though, Stephenson said, the denomination still has some room for improvement.

“People with disabilities in our congregations and communities will remain at the sidelines unless congregational leaders and all members develop relationships with them and find out from them how the congregations can fully involve them in church life,” he explained.

From his conversations with people who have disabilities as well as with their family members, Stephenson knows that while CRC buildings may be becoming more accessible, persons with disabilities still often feel overlooked or even excluded by their congregations.

“For a few years, CRC Disability Concerns asked congregations how many people with disabilities were either employed as staff or engaged as volunteers in ministry, but the numbers remained low, and we stopped asking,” he cited as an example.

The mission of Disability Concerns is to correct this situation and create churches where “everybody belongs and everybody serves.” It is supported by 437 disability advocates who serve their own local congregations and help to ensure that resources and training from Disability Concerns make it to their church leadership, and that their congregation fosters the full participation of all people with disabilities.

This mission is shared with a similar ministry in the RCA that launched in 2009 with the hiring of Rev. Terry DeYoung. Although the RCA general synod did not create recommendations related to the ADA as did the CRC synod, General Synod 1990 president Syl Scorza addressed the ADA in his General Synod President’s Report, delivered about six weeks before the ADA’s signing.

In this brief video, Scorza reflects on the ADA and its impact. Scorza made nine proposals in his report, calling for a range of marginalized people groups to be included more fully within the RCA, including people with disabilities, people of color, and women.

"Through a memorandum of understanding between the CRC and RCA written in 2008, a core philosophy of mutuality and interdependence has emerged,” Stephenson said. “It has deepened our sense of belonging to one another and to God.”

Both Stephenson and DeYoung agree that when churches live by principles of mutual hospitality and valuing everyone’s participation, they are propelled outward, toward ministries marked by missional impact and community engagement.