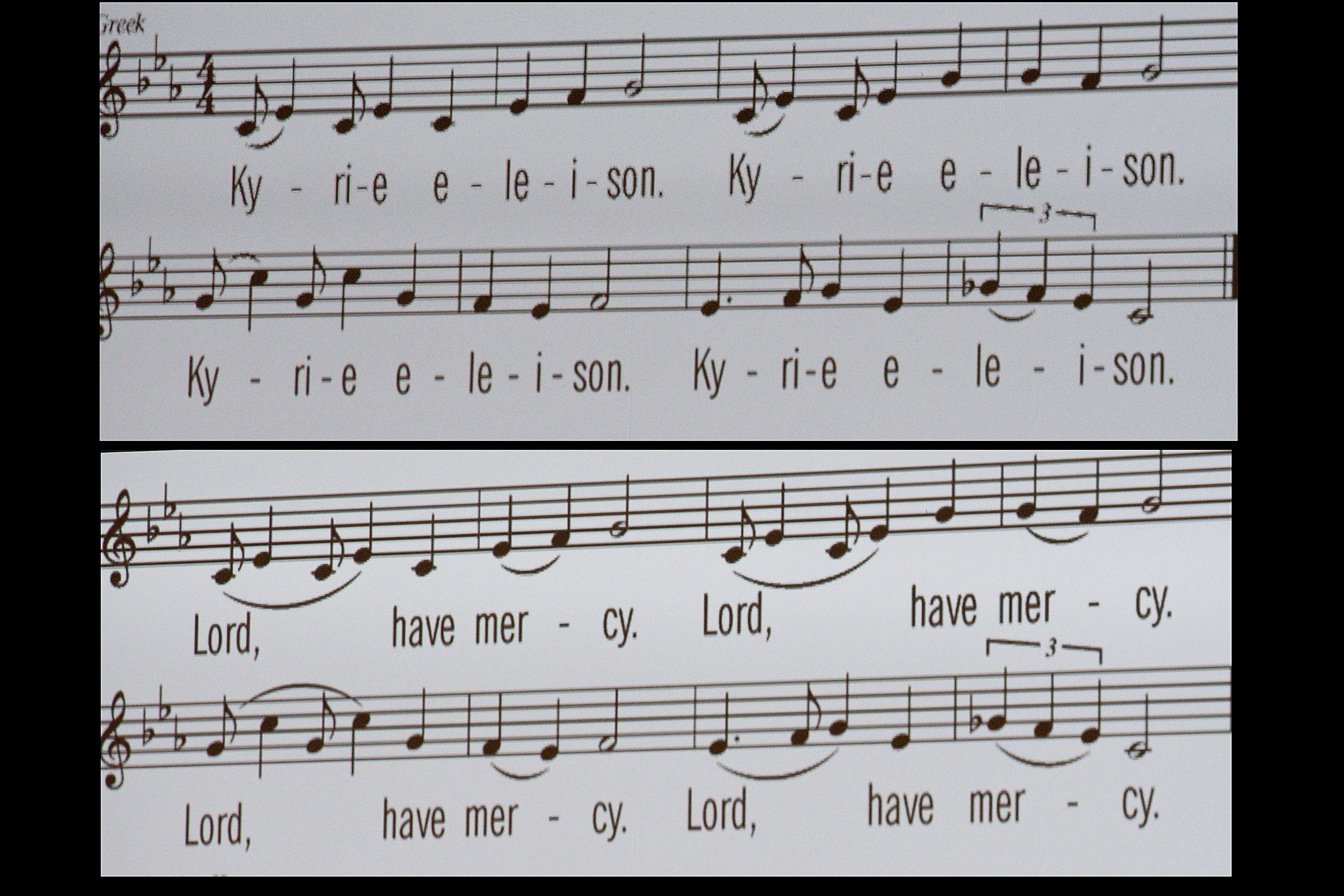 At its morning worship on Monday, June 13, Synod 2016 (the general assembly of the Christian Reformed Church) stopped to mourn the shooting of more than a hundred people at a gay nightclub in Orlando, Fla.

Steve Timmermans, executive director of the CRC, connected the Orlando shooting with last year’s murder of the members of a Bible study in Charleston, S.C.

He described the events as “acts of hate and terrorism,” reminding the delegates that last year they awoke to the events of Charleston and this year to the events in Orlando. And he noted the recent shooting death of a young man who was a member of the Roseland CRC in Chicago.

As they did a year ago, delegates sang the Kyrie: “Lord, have mercy.” Vern Swierenga, Classis Zeeland, prayed especially for those who had lost loved ones, holding out the thought that in God all things work together for good.

Synod sang solemnly “Fill Thou My Life,” including the line, “forgiving freely those who hate.” Sadness filled the auditorium.