Structure and Leadership Taskforce to Report in 2021 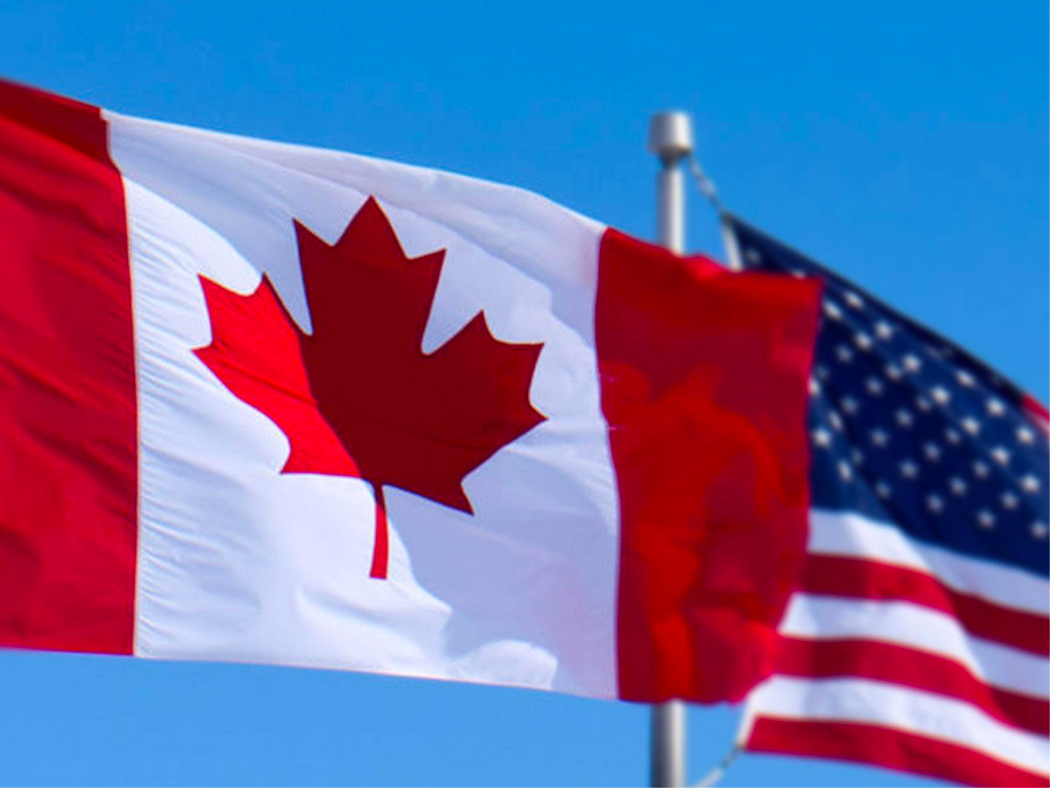 A team of eight has been formed to help guide the Christian Reformed Church in North America’s structure and organization in 2021 and beyond.

Labeled the Structure and Leadership Taskforce (SALT), this group was gathered by the Council of Delegates (COD) after their October 2020 meeting. During that meeting, the COD spent considerable time talking about next steps for the denomination. Their goal was to allow appropriate “direction and control” within Canada to meet Canadian charity requirements and to maintain unity as a CRCNA denomination that exists in two countries.

As a first step, the COD adopted new, preliminary, position descriptions for U.S. and Canadian executive directors and for an ecclesiastical officer to bridge the work of both countries. The SALT group was asked to figure out the details of how these various positions could work together.

When the COD received a second legal opinion that differed from the one that originally encouraged greater differentiation between the two countries, the mandate of the SALT team was expanded. The group is now asked also to “take into account the range of legal opinions and provide preliminary guidance to the COD in February for moving the process forward.”

“As I see it, receiving a broader spectrum of legal opinions may be a grace,” he said about this new mandate. “Rather than reactively making decisions from a single, narrow set of legal assumptions, we now have more freedom to ensure, as a starting point, that our shared theology, polity, and vision for ministry direct the process. With that greater flexibility, the SALT team is hard at work seeking a Canada Revenue Agency-compliant structure in which the CRCNA as one body of Christ in two nations finds its healthiest expression.”

The SALT team also includes Paul DeVries, chair of the U.S. CRCNA Corporation; Andy De Ruyter, chair of the CRCNA Canada Corporation; and six other COD members who helped to draw up the new leadership position descriptions. Dee Recker, director of synodical services, and Kathy Smith, professor of church polity at Calvin Theological Seminary, serve as nonvoting members of the committee to provide expertise and advice.

“This group has been given a very important but very difficult task,” said Colin Watson, executive director of the CRCNA. “We want to honor the needs of the CRCNA Canada Corporation, we want to make sure that we are doing everything we can to remain as unified as possible, and we need to ensure that none of this is impeding our ability to do the ministry that God has called us to.”

On Dec. 7, the full COD was asked to attend a special “listening session.” This meeting was primarily held in a confidential, executive session so that the various legal opinions could be shared. In addition, COD members were given the opportunity to hear from each other about how they thought they should proceed.

Paul DeVries, who chaired that session, said that “confidentiality, executive sessions, and times of simply listening to one another are a healthy part of any organization.”
Lee said that he felt this time was helpful to keep every member of the COD informed about the legal opinions received, and to provide the SALT team with helpful input as they discern next steps.
The SALT team is expected to bring a preliminary report to the COD meeting in February, and then bring a final proposal in May to be voted on in advance of synod.
“As a SALT team, we are very aware of the history of hurt in the CRCNA system, but we are also aware of the healing that God brings,” Lee said. “We are hopeful that there is a way forward that provides gracious space for contextualization while maintaining vital unity as the 1,000+ congregations of the CRCNA covenant together to join in God’s work.”