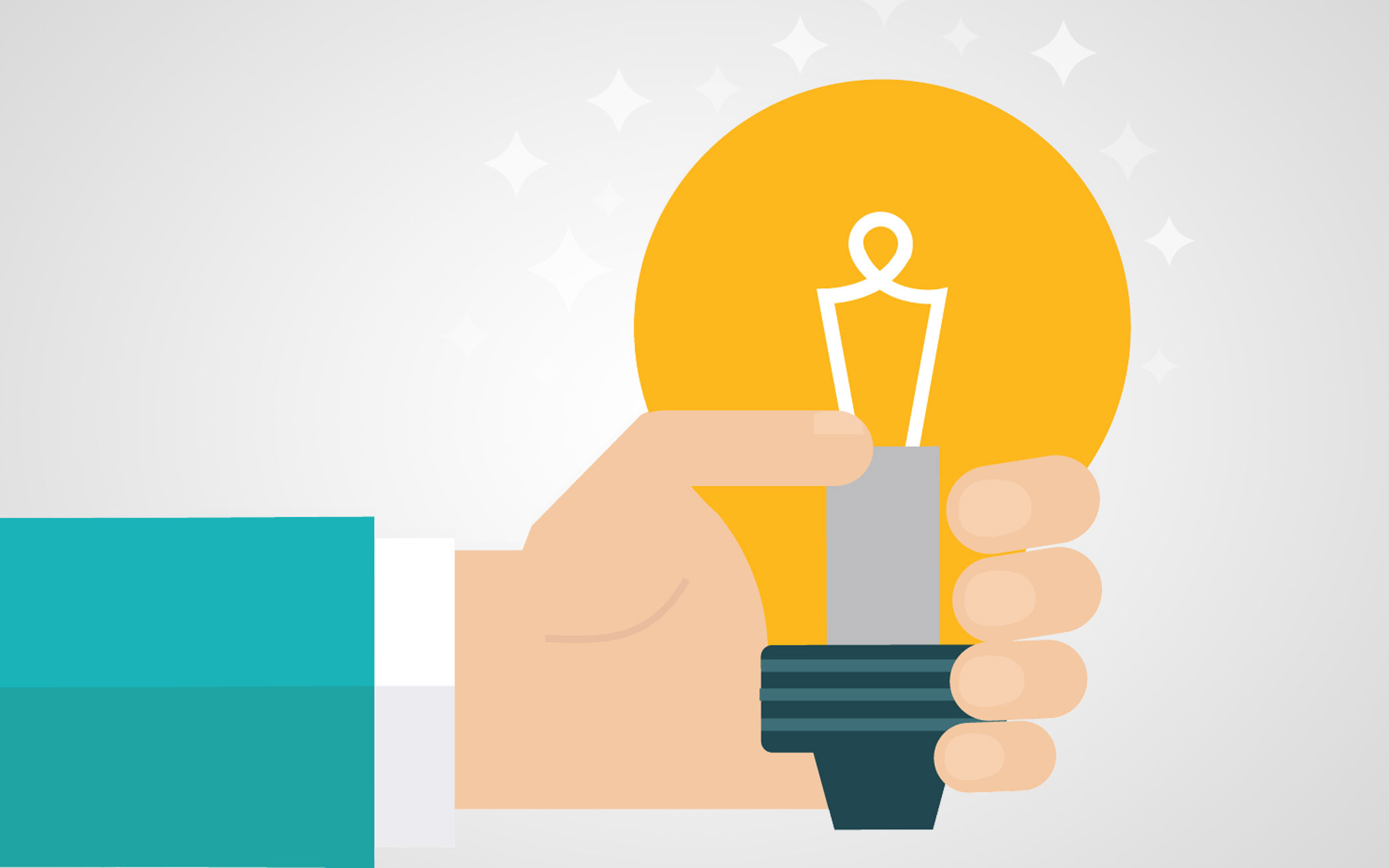 Keith Doornbos, director of the Center for Church Renewal, had no idea what to expect when he recently launched a new project called shareyourexperiment.com.

But would the idea catch on?

It turns out that it didn’t take long for replies to come in from churches ranging from Alberta to Iowa and from Oregon to Michigan.

“I’m reminded that almost every church has ideas. They might be simple, but they can be a gift to share with other churches who might respond to that same idea,”
said Doornbos.

“Very rarely is a congregation not doing something a little interesting that could stimulate someone else.”

Doornbos hopes the new website becomes a marketplace of ideas. He would like to stimulate fresh approaches to form ministries and connections that are needed as the church continues to struggle for its place in a fast-paced consumer-driven culture.

“In this rapidly changing world, the church must embrace new ways of being or cease being the winsome witness of Christ. In times of innovation, we learn by trying,” he said.

Here is a look at some of the ideas already sent in and posted on the new site.

Sue Prins, director of discipleship at Providence Church, a CRC in Holland, Mich., wrote: “As a church, we are becoming more serious about equipping people for mission. . . . One way we’ve tried to get people to engage in their own neighborhoods has been by providing picnic tables for their front yards.”

Taking their lead from a book Prins read, they paint the tables purple. Then people are asked to commit to “spending time there as a way to meet and connect with their neighbors,” she said.

Pete Armstrong, pastor of Parklane CRC in Rockwood, Ore., wrote: “One year ago, we started doing weekly video devotions that were posted on our YouTube channel and sent out via Constant Contact [email marketing] every Wednesday morning at 6 a.m.” This helped him offer more biblical teaching and an additional series to his preaching, he said, with “just 5-7 more minutes of spiritual encouragement during the pandemic.”

Miguel Cruz, pastor of West Coram Deo House Church, an RCA congregation in Holland, Mich., wrote that because of COVID-19, they have had to make adjustments to how they worship. While many churches have gone to livestreaming, they wanted to keep their worship service more intimate and interactive as a house church.

“In the warmer months we were able to meet outside in our backyard. During the winter, that didn’t work for us. . . . So I developed a new flow for the worship time. We meet via Zoom. We have been using the responsive liturgy of the Book of Common Prayer (2019). . . . I have everyone mute themselves, except one household, who leads the responsive portion.”

Stanley Groothof, a pastor at Trinity CRC in Rock Valley, Iowa, wrote: “When the pandemic started, we began putting people’s birthdays in our weekly bulletin, encouraging the congregation to connect with one another on [each person’s] special day. I myself started contacting each member on their birthday, and it’s been a fantastic way to not only keep in touch but also occasionally start longer, deeper conversations that otherwise wouldn’t have happened. Other members report similar experiences.”

Bill Nieuwenhuis, a CRC pastor working for Classis Alberta North, wrote: “I have taken a Bible concordance, dictionary, and handbook and developed a discipleship training workshop for youth and their leaders. . . .

The results have been amazing! Teens and adults and youth leaders get excited to study the Word of God because they have been given some basic training.”

Doornbos invites pastors, congregations, and others with special ministry ideas to keep sending them along.

“We would like to stimulate imagination among the 2,000 congregations of our twin denominations by facilitating the sharing of experiments being tested in our multiple and diverse congregations.

“Our hope is that an experimental ministry idea imagined in Bellevue, Wash., might spark fresh imagination in Kitchener, Ont., so that fresh steps in ministry and mission are advanced in both communities,” he said.