Reflections on New Book and Lawndale CRC’s Struggle for Equality 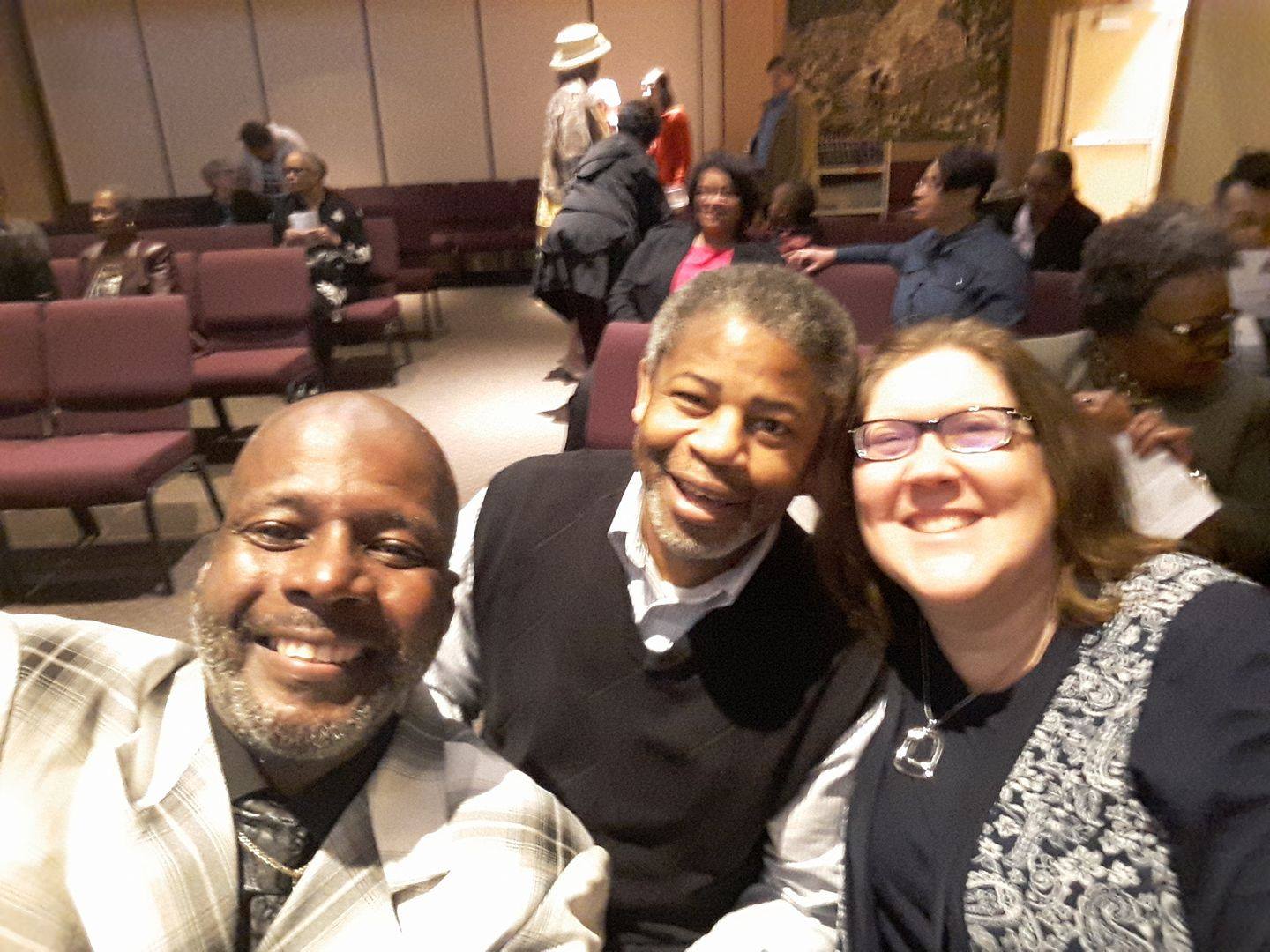 In the late 1960s and early 1970s, many Christian Reformed families were highly committed to sending their children to Christian schools. In some communities, however, access to those schools was blocked for some families simply because of the color of their children’s skin.

On May 7, I was one of 100-plus people gathered at Lawndale Christian Reformed Church in Chicago to remember this history and work toward a better future. Rev. Jim Wolff, pastor of Lawndale Lighthouse CRC, encouraged us to accept and own our brokenness, apologize for our mistakes, and make things right.

His comments opened a special service of testimonies and songs intended to build a bridge between the generation of parents and children who attended Timothy Christian School and those who experienced struggle for entry at the school in the late 1960s to early 1970s.

Through panel reflections and personal stories came the dramatic account of African American parents and children who fought the school board at Timothy to attend the Christian school located nearest to them in the western Chicago suburb of Cicero.

Some said at the time that the school board was prejudiced in blocking the children. Others pointed out that Cicero was a highly segregated community and that some of its residents would have engaged in violence if Timothy’s elementary school had become integrated.

Wolff put together the event to mark the publication of Growing Pains: How Racial Struggles Changed a Church and School, a book by Chris Meehan, with writing from others, that chronicles the struggle of black parents in Lawndale in the 1960s to find a place for their children in the nearby Christian school. To order the book, contact

He also used the occasion to ask younger people how the lessons of the past can help to inspire and encourage them to be leaders for today.

Having grown up in Lawndale at the time of the struggle in the 1960s, I attended the service to be with friends and to meet others still involved in the fight for equality in my old neighborhood.

Among those attending was attorney Case Hoogendoorn, who had litigated an unsuccessful lawsuit for the Lawndale parents. Hoogendoorn was thrust into the movement by attending a Christian social action program at Trinity Christian College. From there, he went to Lawndale and volunteered to help parents in their fight. He urged the audience to remember the lessons from the past.

Rev. William (Bud) Ipema, who served as a CRC pastor in the area during the 1960s, recalled that the parents of the students trying to enter Timothy were the strongest people he knew.

“They were taught the faith in a Reformed context by choosing Christian education for their children. In classis meetings [of Classis Chicago North], they were strong in the midst of hearing awful things. This story had to be told. . . . This was our Edmund Pettis Bridge crossing.”

The first panel consisted of former Lawndale CRC students’ reflections on their turbulent times. They were among the 23 children who were bussed to Des Plaines Christian School as a stop-gap measure since the Timothy school kept barring them from attending. It was a long, 45-mile round trip from their neighborhood to the school.

Thinking back, the students said they were thankful to their parents who prepared them.

Debra Moore-Brown, who traveled on the used yellow school bus that often broke down along the highway, said, “Des Plaines was a safe haven. The people embraced us. The downside was not much social interaction with students after school.”

Former student Barbara Mahone recalled, “It was a family effort. Our parents kept politics away from the students.”

However, former student Reggie Raines saw the pain of the parents — a theme, he said, that he didn’t think was highlighted enough in the new book.

Raines said, “These parents put their lives on the line. They had experienced segregation in the South. . . . Things have not changed much since the 1960s and 1970s. Only the power of God helped them to overcome all of that racism.”

The second panel was the new generation of students who reaped the benefits of diversity and the launch of Chicago West Side Christian School after Timothy Christian moved from Cicero to Elmhurst, Ill. CWSCS is now located across the street from where the church once sat. Lawndale Lighthouse CRC worships in the school auditorium.

The students said they recognized that they are standing today on the shoulders of brave parents and the students of the 1960s and ’70s who paved the way for them.

Kahinde Thompson, a vice principal in Chicago Public Schools and a Timothy High School graduate, remarked on her bussing experience.

She said, “The bus picked us up at major streets because the bus would not come down side streets. We had better preparation than the generation before us.”

Calvin College student Amber Woodruff commented, “It’s nice to have leaders who have gone through it.”

Sammie Shield, a former student at Timothy, said that his experience at Timothy taught him the virtue of endurance. He said, “It’s easy to get bitter. Being from North Lawndale does not define me.”

Pastor Wolff asked the new generation of students to give him steps for developing the next crop of leaders. Samantha Moore-Sykes, who is the only African American accountant at Mount Sinai Hospital, pushed young leaders to break misconceptions of African American people.

Moore-Sykes urged her peers to be “willing to see what’s on the other side of the wall.”

Amber Woodruff said, “We have to be comfortable being uncomfortable. It’s scary to be a leader. We need to have enough grit to make it.”

Kahinde Thompson came back to Chicago West Side Christian School to teach some years ago and also to teach at the local Matthew Henson public elementary school. She provided a few words of wisdom.

“Everyone belongs, and everyone is important. I taught at CWSCS and Matthew Henson to give back. I wake up to make a difference. The youth need to hear about the struggle,” she said.

To obtain a copy of Growing Pains, which is published by Wm. B Eerdmans, contact Faith Alive Christian Resources.