A Reflection on the Derek Chauvin Verdict 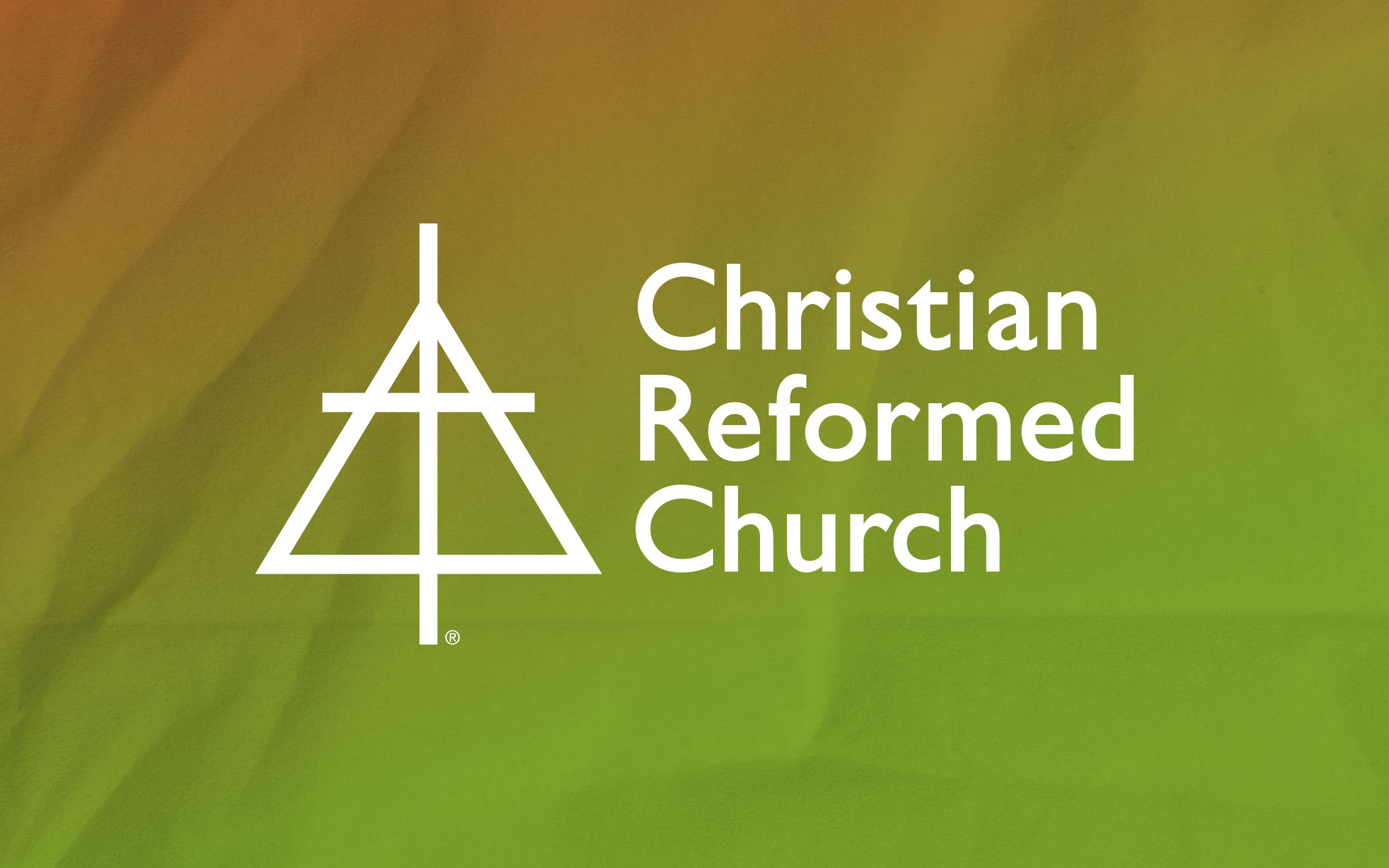 “A verdict has been reached in the Derek Chauvin murder trial”—and with this announcement made late in the day on Tuesday, Apr. 20, many of us throughout the United States, Canada, and elsewhere held our collective breath as we waited to hear what that verdict would be.

For many people, the pending verdict raised questions. Would the reality of George Floyd, as a fellow human being made in God’s image, be affirmed– or would our ailing society once again fail to acknowledge the basic humanity of another Black life?

For the past few weeks, the media shifted their attention from the COVID-19 pandemic to this other sort of virus. Racism is very real in our broken world, and the Derek Chauvin trial has pushed it back into the limelight.

For people who have not been following this story, Derek Chauvin is a former Minneapolis police officer who was charged with murdering George Floyd by kneeling on his neck for more than nine minutes during an arrest last May.

Some refuse to believe that race had anything to do with this tragic death. For many others, George Floyd was yet another name on a long list of Black men and women who were murdered at the hands of others, including police officers. As a result, the Chauvin trial came to be seen almost as a litmus test to determine whether justice would be served in this case.

And with this announcement came a ray of hope that perhaps we, as a society, could collectively stand together on the same side of this issue. Perhaps we could agree with the findings of the jury that, in this case, Chauvin attempted to use the power of the system to try to deny life and liberty to a fellow human being—and perhaps we can collectively say no, there is a better way, the way of "shalom."

Living in a fallen world, we must acknowledge that this was not an isolated incident. For many Black, Indigenous, and other people of color (BIPOC), events such as the death of George Floyd are a reminder of the many overt and subtle acts of discrimination they face daily. A trial such as Chauvin’s, in which the actions of the victim are scrutinized and judged, seems to unfairly shift the blame for all these other acts on the victims as well. It retraumatizes countless people who have previously been hurt.

While we as Christians should be pleased with the way in which this jury's conclusions honor and respect the lives of the BIPOC community, we also recognize that this verdict represents only a tiny shred of justice. True shalom would have resulted in George Floyd not losing his life at the hands of an officer of the law.

That’s why today, as we hear and react to the verdict, we would like to call on all of the members of the Christian Reformed Church in North America to join in a time of prayer:

I leave you with these thoughts from our contemporary testimony, Our World Belongs to God:

"Together, male and female, single and married, young and old—
every hue and variety of humanity— we are called to represent God, for the Lord God made us all. Life is God’s gift to us, and we are called to foster the well-being of all the living" (art. 11)

"We are confident that the light that shines in the present darkness will fill the earth when Christ appears. Come Lord Jesus, our world belongs to you.” (art. 6)