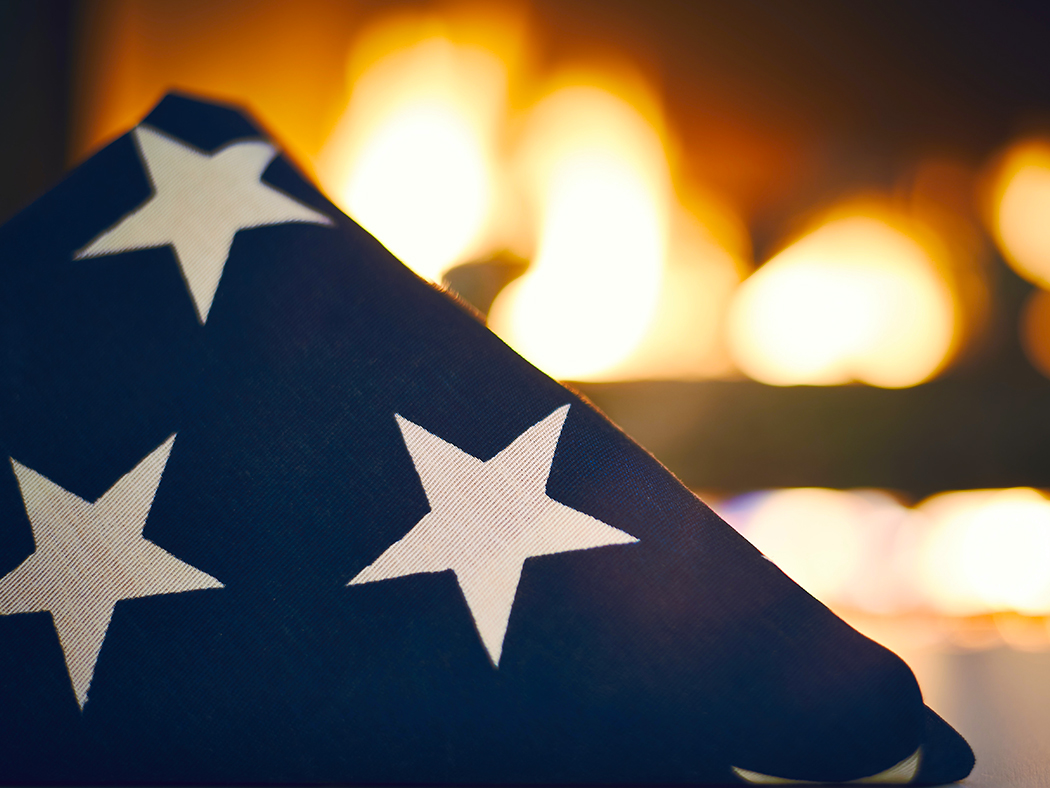 During a recent panel discussion, two soldiers and a former police officer spoke about the moral injuries and post-traumatic stress disorder (PTSD) they have suffered as a result of experiences they have had.

In an event held to commemorate the U.S. Veterans Day on Nov. 11, they spoke of dealing with violent situations – in war and in their personal lives – that caused harm to their minds and bodies and troubled their souls.

“There have been a lot of tribulations that challenge me,” said Eric Winters, a former U.S. Marine. “There have been many hurdles to get over,” he added – but when he gets through them, he is “able to pass on” what he has learned.

The panel discussion, a symposium on “Dealing with Moral Injury and PTSD,” took place at Hillside Community Church in Grand Rapids, Mich., on Tuesday, Nov. 9.

Before the event, Dr. Danjuma Gibson, a professor of pastoral care at Calvin Theological Seminary, gave a presentation asking churches to become welcoming and hospitable places in which veterans and public safety officers – as well as others – can share their stories and in which they can be brought into the very worship life of the congregation.

“I would like to see the church strive to become a more healing space, a brave space, as it relates to moral injury,” he said. “Moral injury reflects the accumulated effects of the loss of human vigor, a loss of soul vigor.”

In explaining the purpose of the gathering, a flyer defined moral injury as an “injury to an individual’s moral conscience and values resulting from an act of perceived moral transgression, which produces profound emotional guilt and shame, and in some cases also a sense of betrayal and profound ‘moral disorientation.’”

Roger Bouma, a retired CRCNA U.S. Navy chaplain who helped to coordinate the event, said that he also believes the church “should be the first place where veterans and first responders can tell their stories.”

Along these lines, he added, the event at the church was held “to provide hope and healing to veterans and public safety officers as they deal with moral injury – and with a lifetime of post-traumatic stress that often follows.”

As he told his story, Eric Winters stood on the platform of the church, his voice shaking, his words heartfelt and perhaps reflecting the moral injury he continues to feel.

Serving as a Marine in Iraq was difficult, he said. But what sticks so sharply in his mind is what he found one day, after he had returned to the U.S., when he was asked to check in on a good friend, a fellow Marine with whom he had served overseas.

When he arrived at his friend’s home, Winters learned that the police too had just arrived. Going inside, Winters saw his friend and his friend’s wife lying in a pool of blood. They had been killed by other Marines.

“I’m still torn up over what I saw; I have flashbacks about it,” said Winters. “How do I feel about someone taking the life of a friend I was in Iraq with?”

The Marines involved in the murders are now in prison. But Winters remains haunted by what he saw and by the betrayal he felt, knowing that fellow Marines were to blame.

“It has been hard for me to put this to rest. But it helps to talk about it and to tell people about my friend and the laughs we shared,” said Winters.

Also helpful is a weekly support group of veterans and first responders that he and Roger Bouma help to lead in the backroom of a Grand Rapids-area donut shop.

Brandon Hultink, now an attorney, served for several years as a police officer in Battle Creek, Mich. He had loved the job, he said. But then one day he was caught in the middle of a shootout among gang members.

“I got shot in the left leg, and that paralyzed me [temporarily]from the waist down,” he said. “That was just the beginning of my journey. It was very dark, and I was in a lot of pain.”

In a book he wrote, The Backpack: A Wounded Police Officer’s Struggle with the Burden All Cops Share, he describes coming close to killing himself.

“I can still remember the taste of metal in my mouth from the barrel of the gun,” he writes.

Hultink said that although he’s not sure why, he put the gun down and started to realize that his faith in God and love of his family could help carry him along. “Looking back, I see that God had a plan in my life,” he said during the symposium.

In his book, Hultink also writes about how having the humility to accept help brought him out of depression, addiction, and a wheelchair and back into successful life.

With the help of the previous two speakers, Bob Lemson got to his feet and approached the microphone. Speaking in a soft voice as he leaned on his cane, he described being a squad leader in Vietnam and how one night they were surprised when they came across an elderly Vietnamese woman.

No one could say where she came from or why she was there. So Lemson called higher ranking officers for an answer on how to proceed.

He didn’t understand, nor did he necessarily agree with, what he was ordered to do. “They told me to have one of my men shoot and kill her,” he said.

However, he said, he wasn’t about to have one of his soldiers carry out that order. At the same time, he knew they had to move on and they couldn’t leave her behind.

With his voice trembling and the microphone shaking in his hand, Lemson said to the people sitting at tables in the Hillside sanctuary: “I had to blow her away.”

It was a stunning revelation. The entire sanctuary hushed. But he had spoken his bitter truth in a church where, behind the platform on which he stood, the image of a cross is bricked into the wall.

Earlier, Danjuma Gibson had spoken of the significance of a church opening itself to the stories and lives of people dealing with moral injury and PTSD. So in that sense it seemed fitting to have this happen in a place of Christian worship.

As Gibson put it, “The church must be a place where a multiplicity of stories are reflected. . . . When the church embraces only one story – a story that makes us feel good – we are forgetting that God revealed himself directly to every place under the sun.”