Missionaries in France Spread the Word 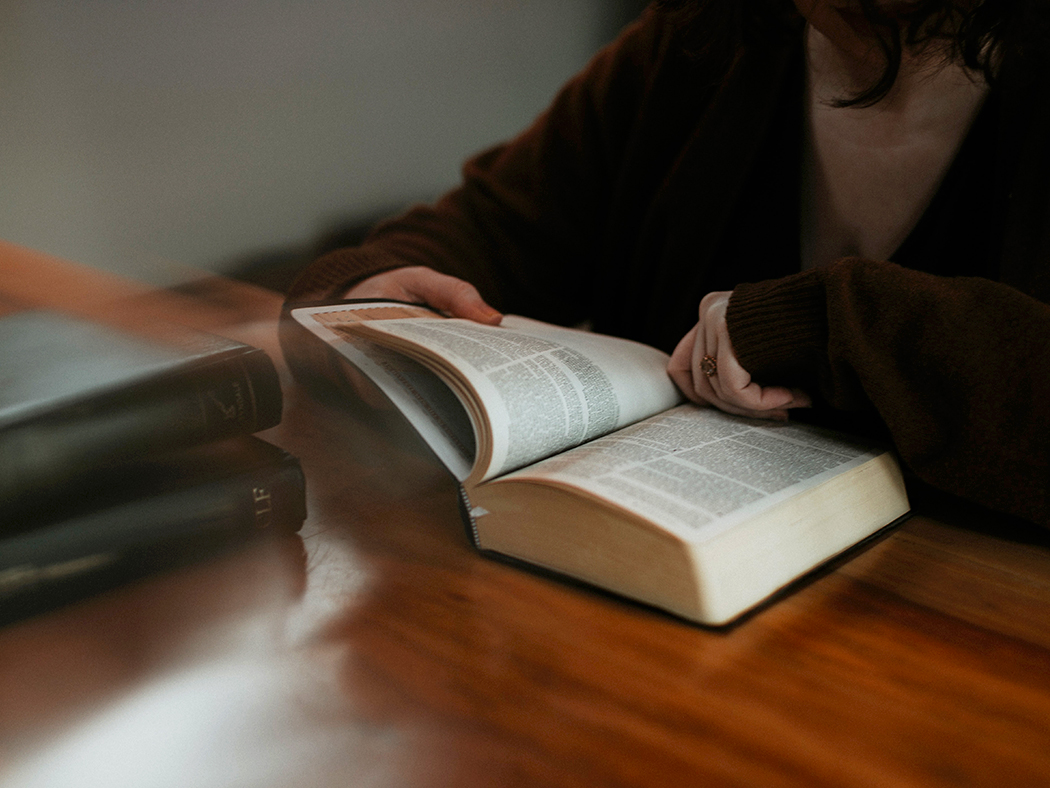 Born into a family that considered themselves Catholic, Morgan (named changed) was baptized as an infant—but she was raised without faith in God.

Morgan’s grandparents regularly attended church, but her parents did not. As a family, they never prayed together, never read the Bible, and never talked about their Christian roots.

But now, that’s changing—and Resonate Global Mission missionaries Naregh and Amy Agelaga get to walk with Morgan on her faith journey.

The Agelagas serve in France, where Morgan’s upbringing is common. France is home to some of the most beautiful church buildings and cathedrals, but 80 percent of people in the country have never even seen or owned a Bible. That’s why Resonate missionaries Naregh and Amy are there: they work primarily among immigrants in France to share the gospel.

For decades of her life, Morgan wasn’t interested in religion or faith. Not while she was in school. Not when she got married. Not when she had children. But then Morgan’s daughter married a Muslim man, and it seems the Holy Spirit used this relationship to stir her heart.

As Morgan spent time with her son-in-law, she heard bits and pieces about the Islamic faith—and it sparked her curiosity about her family’s Christian background. She found a Bible and started reading. The more Morgan read God’s Word, the more questions she had.

Morgan reached out to one of her friends who was a Christian. Her friend attends the small church plant where the Agelagas are members. Naregh and Amy lead an online Bible course for new believers and people who want to learn more about Christianity. They invited Morgan to join, and she eagerly accepted the invitation.

Ever since, Morgan has been a committed member of the Bible course.

“I’ve seen her come alive whenever we study the Bible,” said Naregh.

While Morgan has not yet decided to accept God’s grace and love, she’s learning more about Jesus and Christianity. Every day, she takes another step toward faith. When Morgan opened up about medical concerns in her family, Naregh and Amy offered to pray.

“She has accepted prayers … which in itself shows she’s gone from total unbelief to belief that maybe prayers work,” said Naregh. “We’re praying that she comes to faith in Jesus Christ soon.”