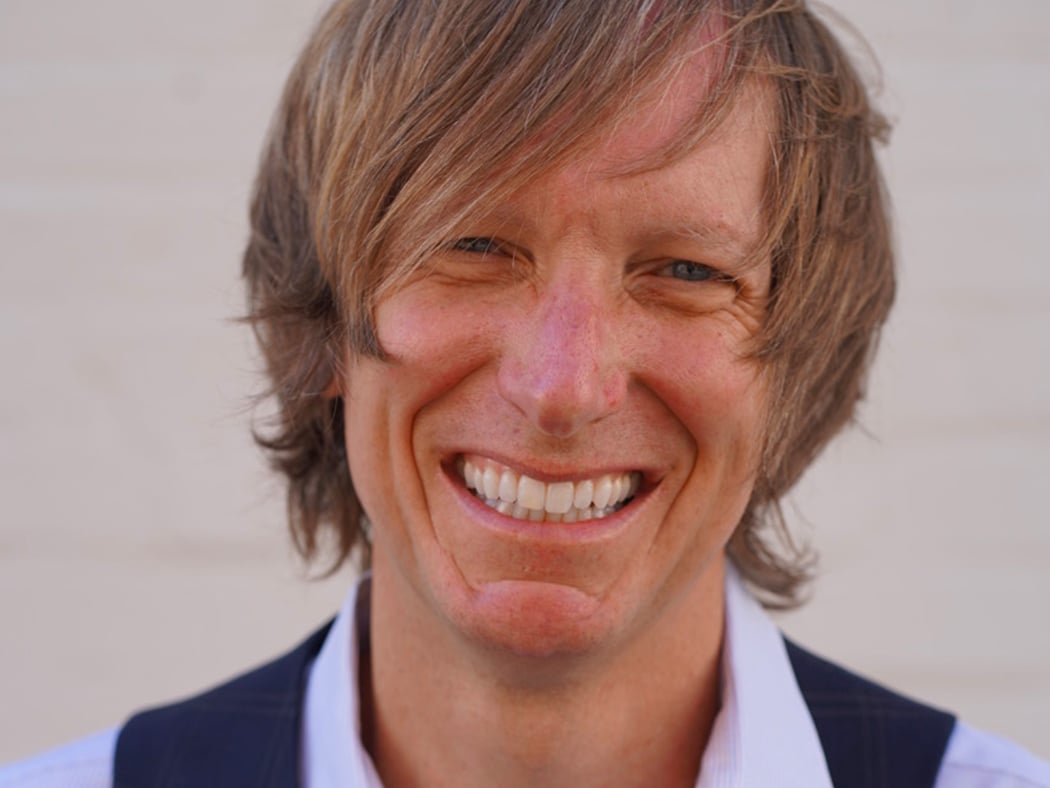 The younger generation — people in their late teens and 20s — has gotten a bad rap from poll takers and others who say this group has lost their faith, said Steve Argue, an assistant professor at the Fuller Youth Institute.

Even though a portion of young people have left the church, that doesn’t mean they have turned their backs on God — or even the church itself. Rather, they are asking new questions and facing different issues that the institutional church isn’t necessarily addressing, added Argue, who will be one of the plenary speakers for Inspire 2021.

“Bad, unfair metrics and interpretations have been laid on them, essentially saying they are lazy and don’t care about God,” commented the former pastor, author, and youth specialist.

“But every generation has new questions . . . that require a thoughtful, faithful response,” Argue said. “It is partially true that they are leaving the church, yet they are finding God in amazing ways and doing amazing things for the sake of God today.”

Inspire 2021 is a denomination-wide conference for anyone involved in a Christian Reformed Church in North America congregation. The event is scheduled to take place Aug. 5-7 in Chicago, Ill., but it may become an online event if the COVID-19 pandemic prevents physical gathering.

Whether it is held in Chicago or online, Inspire 2021will be the third binational gathering for the CRCNA. The first was held in 2017 in Detroit, Mich., and the second took place two years later in Windsor, Ont. Besides plenary sessions with speakers such as Argue, there will be worship services and many breakout sessions on a range of ministry-related topics.

When he appears at Inspire 2021, Argue said, he plans to challenge the church to consider what is happening with teens and young people and what it can do to meet their needs. He also wants to make the point that young people want to be connected to the church. But the church must change and be willing to adapt in order to better attract and welcome this group of people.

“Churches must ask the hard questions about whom we serve. Give young people the benefit of the doubt,” said Argue. The nature of the church, he added, should always be to “wrestle in the space of grace to seek the truth” so that we can all be brought together “and transformed in the process.”

Starting in 2009 and before coming to Fuller, Argue served at Mars Hill Bible Church in Grand Rapids, Mich., where he was a pastor and theologian-in-residence. Prior to that he was executive director of the Contextual Learning Center at Grand Rapids Theological Seminary, where he designed the seminary’s residency program. He has also worked and led parachurch organizations that focused on youth ministry strategies and leadership development.

In addressing the focus of his ministry, Argue has been quoted as saying, “I feel a deep commitment to giving voice to and hearing the stories of adolescents and emerging adults. I want their stories to be heard and told to promote understanding across relational and generational lines. If their voices are heard, they can be prophetic voices to the church.”

“Steve is a compassionate, wise voice who genuinely cares for the church. His pastoral heart and his incredible wisdom will be evident to all as he speaks. He has a calm, nonanxious demeanor when he presents — a character trait that makes you want to listen more deeply,” said deVries.

In his Inspire 2020 presentation, said Argue, he is likely to mention how young people today have grown up and been reared in a complex world with many issues that are hard to solve and yet are close to their hearts. The older generation needs to take time to give them space and to understand their concerns.

“For them there is interfaith dialogue, the climate, war, famine, and issues of social and racial justice,” said Argue. “Sexuality issues and racism are real for them — these things are not theoretical for them at all.”

Given that these matters are in front of them so often, young people want to know how the gospel, and especially its command to love all of our neighbors, fits in with the institutional church, of which many are already suspicious, Argue said.

“Young people want to do mission in creative ways to bring justice to a hurting world in causes that are real to them,” he said.

The question for the church, he added, is how to use its resources “to encourage young Christians to live into what God has called them to be.”

Realize, said Argue, that young people today are often free agents whose relationships are fluid and who tend not to live in one place for too long.

For many young people, it is hard to find permanent work. And even if they do, most companies no longer provide the security of pensions. If the young people have gone to college, they often have high debts to pay. Many, whether they like it or not, have lives that are frequently in transition.

“They find it necessary to continually develop themselves in the world,” said Argue. At the same time, the church can link with young people by paying attention to their needs — and together they can flourish.

Across the board, Argue said, he does see some churches and nonprofit organizations already making changes to welcome and work with young people.

“Think of your location and who the young people around you are — and ask what they need,” said Argue. “The key is to think that God called us — as the church — to be hope for everybody.”