How Should We React to the U.S. Supreme Court’s Decision? 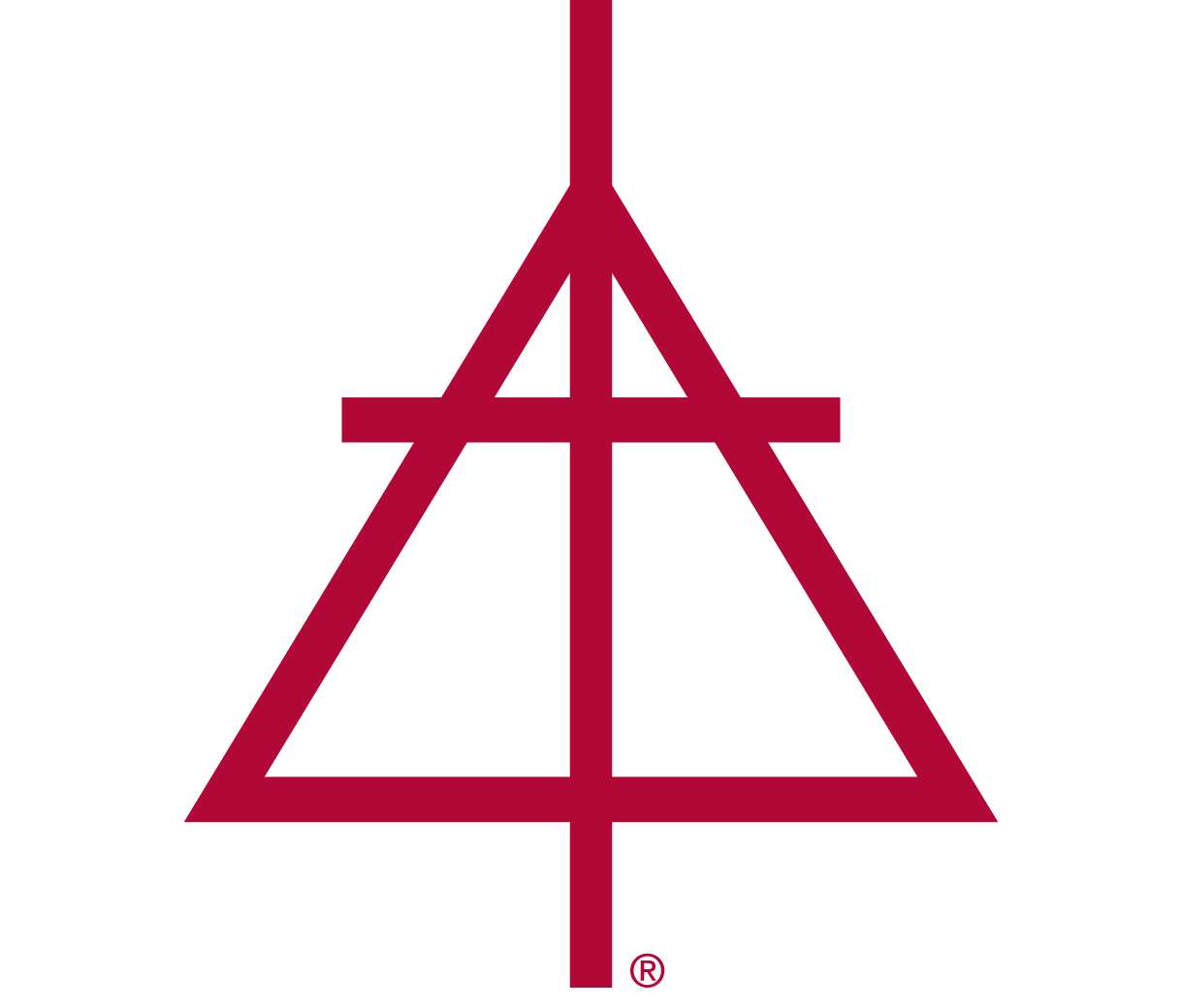 While Canada and many states within the United States have allowed same-sex marriage for varying lengths of time, last week’s ruling by the U.S. Supreme Court has given us an opportunity for reflection and response.

The questions coming to my e-mail inbox in the wake of that decision can be divided into two categories: What is our position on the issue? and Will we take a stand with others?

It is not as if we don’t already have positions. When West Michigan media outlets interviewed me on the afternoon of the decision, I began by reminding them of our position on homosexuality.

In addition, our position on marriage begins this way: Marriage is an institution created by God. It is a covenant relationship established by mutual vows between a man and a woman united by God.

Many denominations and religious organizations are taking public stands regarding the U.S. Supreme Court decision.

The Court ruled that state and federal prohibitions against same-sex marriage are unconstitutional because they deprive people of the right to equal liberty, as guaranteed by the 14th Amendment to the U.S. Constitution.

Many commentators see this as a battle between 14th Amendment rights to equal liberty and First Amendment rights to the freedom of expression of religion. Some are expressing a fear that government is steadily encroaching upon religious freedom in the United States.

While the recent Supreme Court ruling may provide evidence of this, there are untold numbers of court cases yet to be heard that will test whether the line between individual liberty and the exercise of freedom of religion is being redrawn.

These questions had been coming into my office before this ruling, and the recent decision has triggered another round of questions such as: Can the state, by means of this ruling, force churches to open their doors to same sex marriages?

The answer, while not at a level of legal advice, continues to be the same: If a church restricts the use of its building for its stated religious purposes, it can refuse to “rent” to others for different purposes.

Let me conclude by describing what I see as our task as Christians. While great discernment is necessary due to society’s rapidly changing mores, we must be clear about our witness. Jesus said “A new command I give you: Love one another. As I have loved you, so you must love one another. By this everyone will know that you are my disciples, if you love one another.”

Society may change, but our goal does not. May we continue to be used powerfully by the Spirit in making disciples next door and around the world.

Dr. Steven Timmermans is the executive director of the Christian Reformed Church in North America