Hope in a Decade of Darkness 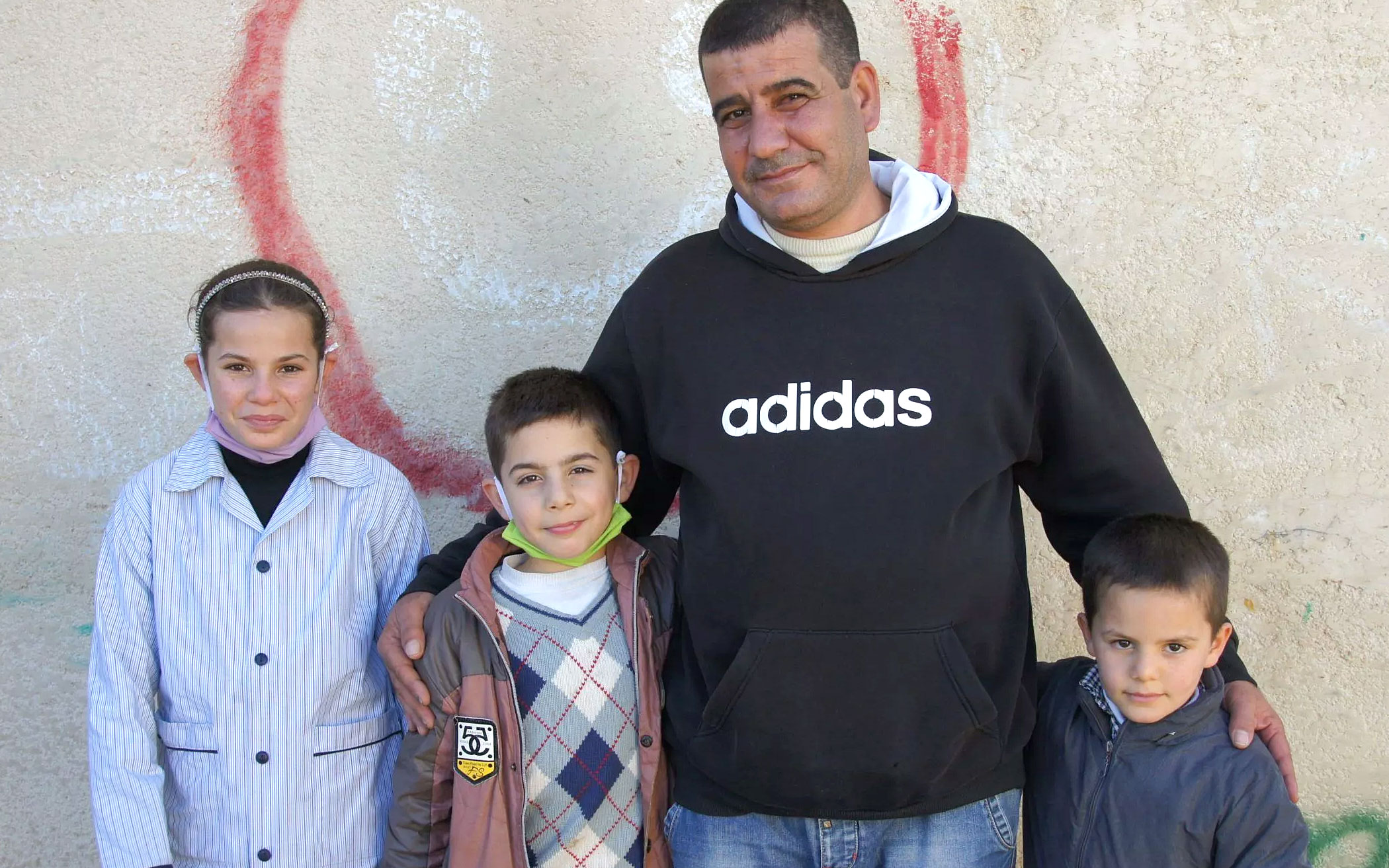 When non-violent protests in Syria in 2011 turned to a full-blown civil war, few would have guessed that the war would rage on for a decade. This month marks the ten-year anniversary of a civil war that has left thousands dead, more than 6 million Syrians displaced within Syria and has forced another 6 million to flee the country.

When Rima (not her real name) and her husband fled Syria, they had two children aged 5 months and 18 months. Rima remembers running from their home one rainy night as bombs fell around them. She says, “Some of our neighbors had to leave behind their children; others could not even find their children.”

The woods where the family sought shelter with their neighbors were bombed a few days later and they once again had to run. “Many people we knew died in front of us. We ran away to the next village,” Rima says.

Rima’s story is not an uncommon one. She and her husband eventually sought refuge in Lebanon. Now the mother of five, Rima longs to return to Syria. She says, “We never thought that we would stay for this long in Lebanon—it has been 7 years!”

There are others, like Rima, who long to return to their homeland. Few have returned. However, for every one Syrian who returns, four others leave, seeking an escape from the bombs and from growing poverty and food insecurity.

The father of seven, he has been a refugee in Lebanon for ten years, but he hopes to one day leave to Lebanon. Lebanon itself is in an economic crisis, made worse by the COVID-19 pandemic. There is mass unemployment and hyperinflation that has caused extreme poverty among Syrian refugees to jump from 55 percent to 90 percent.

Rabih worries, “…this country can no longer handle us refugees. Imagine 15 people coming inside a room that can only fit five.” His worries are well founded, extreme poverty is rising for Lebanese nationals too.

For now, as the civil war continues, Rima and Rabih and refugee families like theirs, wait. While displaced Syrians living within Syria also wait, watching the extreme poverty rate reach an all-time high of 80 percent. But through the waiting there is one thing that Rima and Rabih shareーhope for the future.

For many displaced Syrians and Syrian refugees their hope is buoyed by the support they receive from local Christian organizations supported by World Renew. Our partners MERATH and the Fellowship of Middle East Evangelical Churches work through the myriad of challenges they encounter to ensure that help arrives.

Dalila (not her real name), a refugee mother of seven living in Lebanon, who in the last year has seen her husband struggle to find work to feed their family and to buy diapers for their two younger children, explains:  “The assistance always arrives right at the time we most need it.”

As more families sink into poverty, as more people struggle with food insecurity, the connection to a kind face offering food to a family on the brink of starvation, or milk and diapers to a mother, or hygiene kits to help a family protect their healthーis a light in the darkness.

Father Nicolas, a local priest who has faithfully stayed with his community and works on the ground in southwest Syria to bring essentials to the displaced, best sums up what the support means to the Syrian men, women, and children who have endured so much pain and suffering. “We feel like we are not alone in this and we are overwhelmed to know that people everywhere in the world still feel for us and with us and have it on their hearts to support us.”

As we pass the ten-year mark of this devastating civil war, with no foreseeable end in sight, our Syrian brothers and sisters need us to continue to be their reminders that they are not alone. Through our prayers and our donations, we can share the hope of Jesus Christ with them. We become God’s light, shining in the darkness.