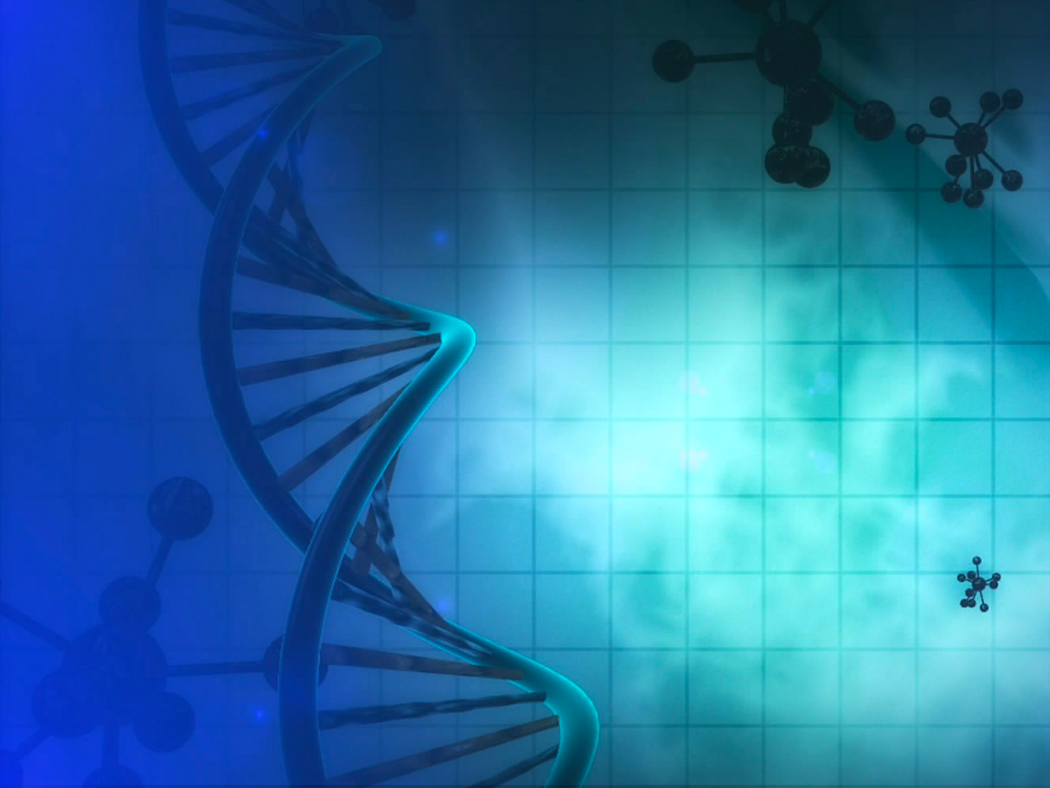 Dr. James Rusthoven, professor emeritus in the oncology department at McMaster University in Hamilton, Ont., is concerned that gene-editing technology is far outstripping the bioethical response to it, especially in relation to a tool called CRISPR.

Simply put, CRISPR can cut strands of DNA and replace them with edited DNA to try to cure diseases. The acronym stands for Clustered Regularly Interspaced Short Palindromic Repeats.

“I want to help people understand CRISPR . . . [in terms of] its technology and how it is being used. Many people will be touched by CRISPR in the near future,” said Rusthoven, who also serves as the Christian Reformed Church in North America’s representative to the Canadian Council of Churches’ Faith and Life Sciences Reference Group.

In his role with the Canadian Council of Churches, Rusthoven recently reported to CRCNA leaders on activities of the group, particularly on issues related to artificial intelligence, stem cell therapy, and gene editing.

In an interview after he spoke to CRCNA leaders, Rustohoven talked especially about CRISPR:

“What we have is fast science and slow ethics that are not keeping up with all that CRISPR is able to do,” he said. “We haven’t done a very good job of bringing together and understanding the theological and ethical implications of gene therapy.”

Essentially, said Rusthoven, this technology can be used to cut into and remove a strand of DNA that is causing problems in a patient and to insert genetic material that can help cure the difficulty. So far, the process has been used to address sickle-cell anemia, cancer, and a rare form of blindness, among other things. Other treatments are on the near horizon.

CRISPR has generated headlines around the world, given that it is a revolutionary technology. However, this is a very complex technology with many technical and ethical questions involved in its use or potential use. In addition, it is a technology that can have serious, unintended side effects.

“There has been a lot of premature hype about CRISPR,” said Rusthoven. “What are the boundaries of this technology? Religious groups may decide that using this technology to redesign fundamental human biology and its risks may be morally troubling.”

Such redesigning could develop, for example, if scientists start using the technology to alter the DNA of embryos, which in turn could alter DNA passed along to offspring. Currently there are international prohibitions against such uses.

As CRISPR is beginning to be used more broadly, now is a good time “for faith communities to take the time and energy to learn what this method is all about” and to get invited to the table to talk with those determining how this technology will be used, said Rusthoven.

The Canadian Council of Churches reference group of which Rusthoven is a member works to facilitate learning among church communities, address theological and ethical questions in science and research, and engage public leadership to advocate on matters of shared concern.

Eleven member denominations of the Canadian Council of Churches are represented in the reference group, which also works with other ecumenical and justice organizations such as the Evangelical Fellowship of Canada and Citizens for Public Justice.

Rusthoven, who holds a Ph.D in biomedical ethics and recently retired from work as an oncologist, reported to CRCNA leaders about a dizzying array of technologies and developments, many of which have ethical challenges.

For instance, he said, over the years the reference group has organized symposiums on topics such as “human and nonhuman applications of genetic engineering, Christian perspectives in biotechnology, patenting genes, implications for health care, and others.”

In the early 2000s the group was involved in the “Oncomouse” case, in which Harvard Medical School attempted to patent genes of cancer-susceptible strains of mice used in cancer research. Through the work of the reference group, the Evangelical Fellowship of Canada and the Canadian Council of Churches were able to present arguments against patenting the genes.

Rusthoven reported that “in 2002 the Canadian Supreme Court ruled 5-to-4 that higher life forms were not patentable.” Afterward the Faith and Life Sciences Reference Group prepared a booklet of six essays called Life: Patent Pending, a Discussion Guide on Biotechnology and the Oncomouse.

As follow-up to the case, said Rusthoven, the reference group created a set of biotechnology guidelines in 2005, which were revised in 2021. He noted, “They were meant as a guide to addressing ethical, theological, and societal issues resulting from the advent of new biotechnologies and new applications of older ones.”

“At this meeting we were introduced to a genetics curriculum developed in the Pacific Northwest, initially as a response to educational needs expressed by pastors but then developed with laypersons in mind,” said Rusthoven.

“With permission of the original authors, the . . . [reference group] decided to revise and update this curriculum for the Canadian faith context.” The curriculum is now available on the CCC website.

His own work within the group, he said, “included a presentation at the 2019 spring governing board meeting on ethical challenges in reviewing new cancer therapies that have been genetically modified. This was part of my own work as medical officer and evaluator of new cancer therapies at Health Canada.”

Looking forward, Rustohoven told CRCNA leaders, the reference group has decided to continue following rapid developments in gene editing, “particularly as they may be applied to bioenhancement and applications to agriculture and the environment.” They will also prioritize work in following and responding to artificial intelligence, “particularly machine learning, robotization, brain-to-computer interface, and human enhancement.”

After the meeting, Rusthoven said he would like to see the CRCNA find ways to address biomedical technologies such as CRISPR and the ethics involved.

“One of my frustrations over the years has been that we haven’t done a very good job of bringing together our theology to examine the ethical implications of gene therapy,” he said.

“I would like to see us have a framework to make these issues available for churches . . . I don’t think it is impossible to get it to the level so that people can technically decide what . . . the positive and negative aspects of gene therapy are.”