Cruiseship Cook is ‘Worried No More’ 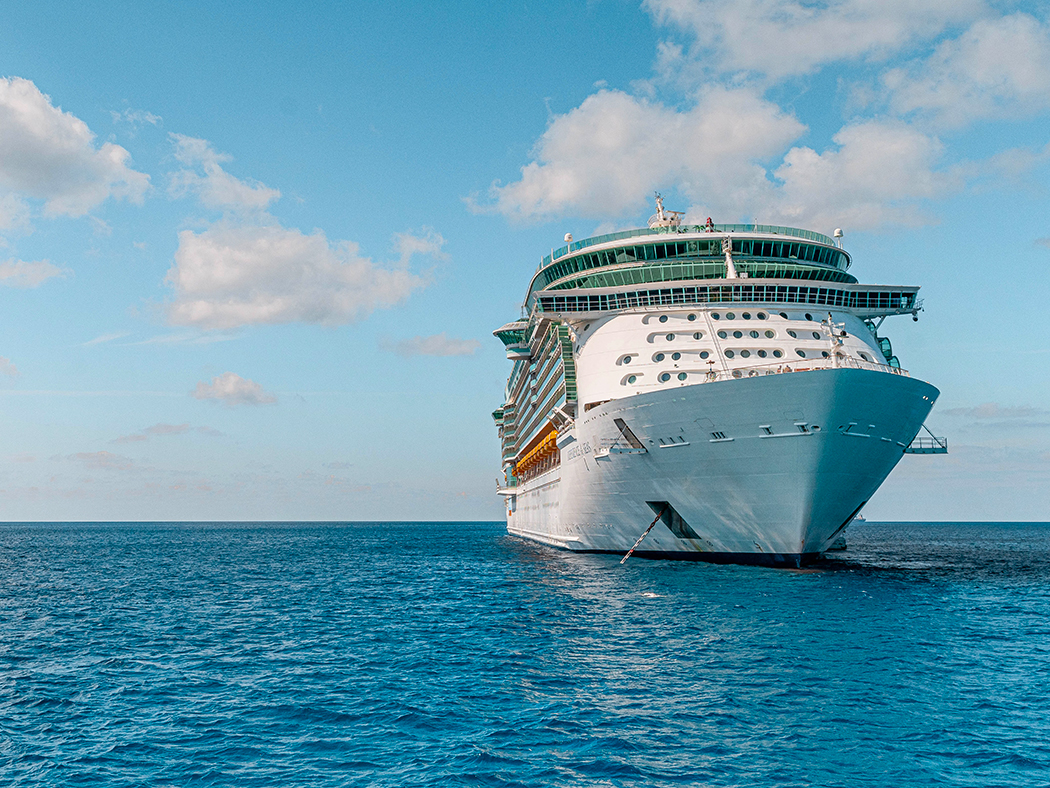 "In my retirement, God led me on a mission to seafarers," Van Hemert said. In his ministry, he leads Bible studies, delivers sermons, and offers pastoral care to people from around the world who work on cruise ships that enter a port in Palm Beach, Fla.

In this ministry, Van Hemert met a man named Arnel, a cook who left his home country of the Philippines after his marriage ended. Arnel was shy and usually listened to John's sermons from a distance. But one day, he broke his silence.

"Pastor, I am worried no more," Arnel told Van Hemert “Jesus changed me in my heart. Please help me. I need a Bible, and please teach me.”

Van Hemert said yes to Arnel's request—and he used ReFrame Ministries’ Today devotional in the process, offering the print booklet as a simple but effective way to go deeper into God's Word.

Arnel's story didn't end there. A few weeks later, Arnel ran into Van Hemert again, with a look of excitement on his face. This time, he wanted several more copies of Today. His ship was heading to an island, and Arnel knew that many of the people there did not know Jesus.

"I will go and tell them," Arnel said. "Please give me a booklet so I can give them to these people."

Today rejoice with Arnel, John, and others who read Today around the world!

May you too be blessed by the messages from November as Rev. Reggie Smith shares reflections on David's journey of transformation.