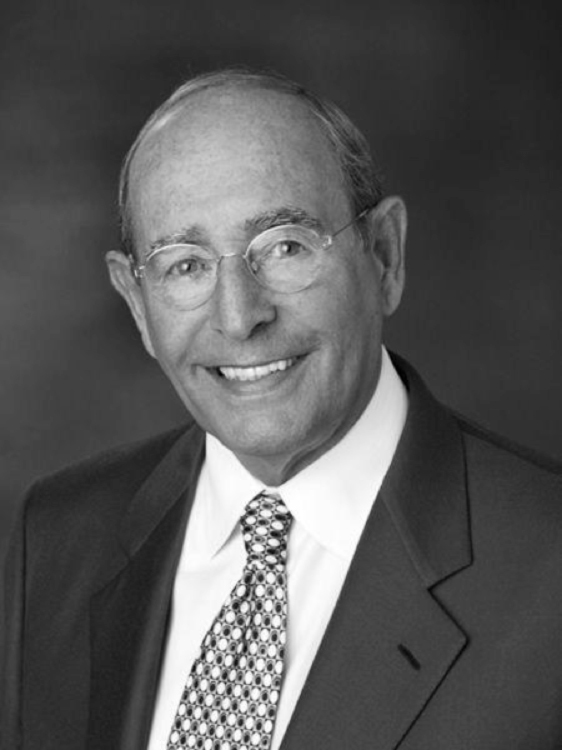 DeVos was born in Grand Rapids, Michigan, and later attended Calvin College. Along with Jay Van Andel he started several business ventures together including a hamburger stand, an air charter service, and a sailing business before launching  the Amway corporation (short for the American Way) in 1959 which  grew into a multi-billion dollar international direct sales company with millions of distributors across the globe.

Generous in both charitable and civic arenas, DeVos and his wife, Helen, who passed away in 2017, were strong supporters of the Christian Reformed and Reformed Church in America denominations and ministries.

“Mr. and Mrs. DeVos had hearts for ministry,” said Dr. Steven Timmermans, executive director of the Christian Reformed Church in North America. “They cared passionately about meeting the needs of children, equipping Christian leaders, strengthening churches, and building up the kingdom of Christ. We have lost a ministry partner with Mr. DeVos’ passing.”

In recent years, DeVos made it one of his projects to try to bring the CRCNA and RCA back together.

In a 2009 interview, DeVos said that the 1857 split between the two denominations was an issue that had “bugged him all his life.”

He said that this church division had divided families and weakened the church’s ability to witness for Christ. He hoped to help the two denominations put aside these differences and unite in ministry.

With this in mind, the Richard and Helen DeVos Foundation made several grants to projects that encouraged the two denominations to work together.

This included several grants to start “kingdom enterprise zones” across North America. In each of these regions, RCA and CRCNA churches worked together to plant new churches. They also funded a Reformed Leadership Initiative to raise up the next generation of Christian leaders.

“I really appreciate Mr. and Mrs. DeVos’s love for Jesus and commitment to serve people,” said the Rev. Eddy Alemán, general secretary of the Reformed Church in America.

“Throughout the years they have supported many efforts to help families in many different ways. That speaks volumes of their compassionate hearts and their commitment to live out the gospel. For more than a decade, Mr. and Mrs. DeVos have supported the growth and ministry efforts of our denominations by also encouraging us to work together. The DeVos family helped us deepen existing partnerships and realize new possibilities.”

In 2014, the RCA and CRCNA made history by holding a joint session of their annual decision-making meetings or synods. At this key meeting, held in Pella, Iowa, the two denominations pledged to work more closely together. In what has come to be known as the Pella Accord, they signed a joint resolution to “act together in all matters except those in which deep differences of conviction compel us to act separately.”

In 2018, the two denominations met again this time for side-by-side synods with frequent shared worship and several joint plenary sessions.

“The legacy of Mr. and Mrs. DeVos is evident throughout West Michigan as you look at schools, buildings, and charities that all benefited from their support. In a similar way, their legacy will continue as Christian Reformed and Reformed Church in America churches continue to find ways to minister and worship together,” said Timmermans. “It is a legacy for which I am truly grateful.”