CRC Leaders Release Statement On the Treatment of Refugees 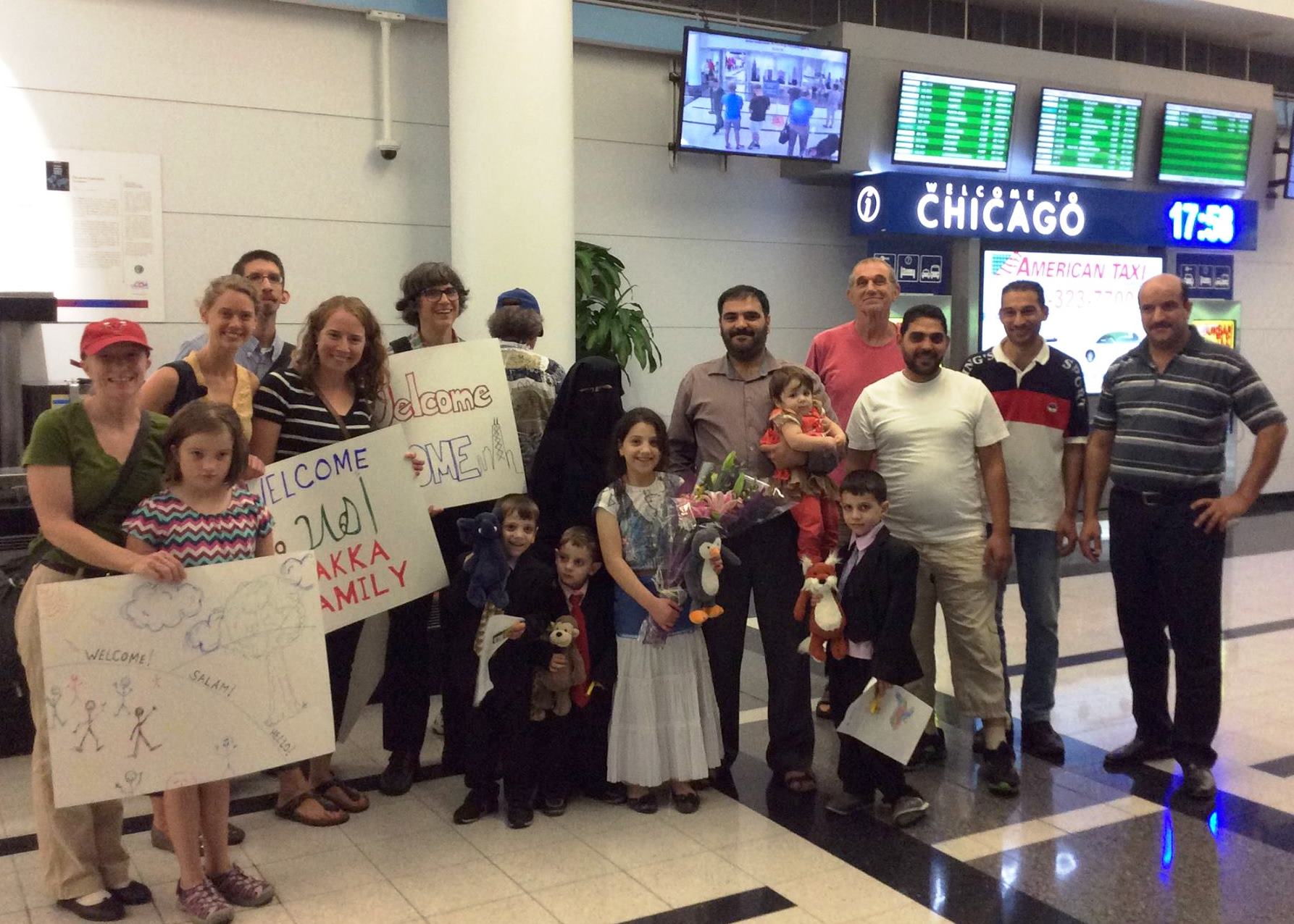 President Trump this week signed an executive order on immigration and refugees that replaced his previous order struck down by U.S. federal courts.

On the basis of national security, the current order reiterates drastic changes in how the U.S. treats refugees, most notably  a 120-day “pause” on all refugee resettlement, and if/when this pause is lifted, an overall cut in the ceiling for refugee admission from 110,000 to 50,000 per year.

In response to this order, additional court actions is expected, groups are organizing protests, and many refugees in the affected countries remain uncertain as to their future. Many had already gone through a lengthy vetting process and may be forced to go through it again as a result of this order.

Christian Reformed Church leaders have released a statement, calling attention to and expressing concern for the ways in which the order and U.S. immigration policy will impact refugees.

Statement on the Treatment of Refugees

As leaders of denominational ministries and institutions of the Christian Reformed Church in the United States and Canada, we are alarmed by the recent U.S. president’s executive order drastically cutting the number of refugees who will be welcomed to the United States, and pausing all refugee resettlement for 120 days. The Old Testament repeatedly issues a call to welcome, love, defend, and not oppress the foreigner (e.g. Ex 23:9, Deut 10:19, Lev 19:34, Zech 7:10); the New Testament emphasizes the virtue of hospitality toward strangers (e.g. Matt 25:35, Heb 13:2). It is clear that our church has been called by Scripture and our own unique history to the work of welcoming refugees, and the need to welcome has never been felt more deeply than today.

The CRC has long been a church quick to welcome refugees. And in fact, many members of our churches came as refugees themselves. So many of our congregations, in both the United States and Canada, have experienced the blessing that comes with walking alongside a newly arrived family as they restart their lives in a new place. In some cases, those refugee friends have joined our churches, becoming members of the CRC family. We are better, stronger, more faithful, and nearer to the kingdom because of the way God has worked through those relationships.

Co-sponsoring refugees has become a fundamental part of who we are, and how we experience God.

With the executive order just signed by the U.S. president, the church is harmed:

And so we ask that: