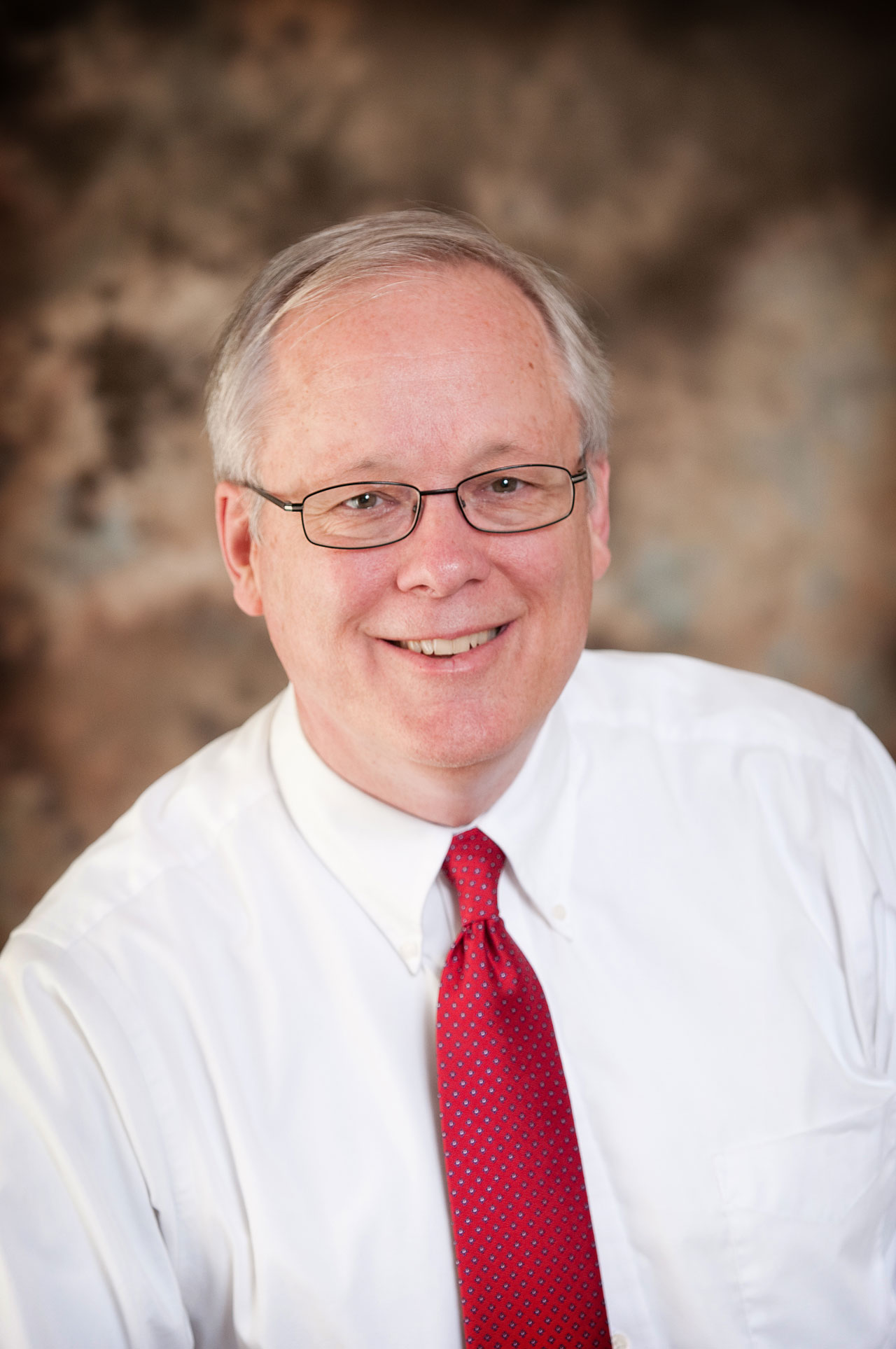 “Since its inception, the Christian Reformed Church has boldly affirmed the inherent goodness of the created world and our responsibility, as caretakers and divine image-bearers, to be good stewards of the myriad gifts of creation,” says Timmermans in a statement.

“We confess that for far too long we have shirked our divinely-ordained vocation of earth care, and we lament the ways in which our abuse and neglect of the created world has led to poverty, hunger, and a dangerously changing climate.”

In his 183-page encyclical titled the Praise be to You, the pope links global warming to human activity and calls on everyone to do what they can to preserve creation.

“The urgent challenge to protect our common home includes a concern to bring the whole human family together to seek a sustainable and integral development, for we know that things can change.

“The Creator does not abandon us; he never forsakes his loving plan or repents of having created us. Humanity still has the ability to work together in building our common home,” the pope writes.

Timmermans says the Christian Reformed Church affirms that the gospel must always be both proclaimed in word and demonstrated in deed, and that a central component of this task includes taking seriously God’s command in Genesis 2:15 to serve and to protect the rest of the created order and to exercise responsible stewardship.

“Along with the original goodness of creation, we affirm the integrity of creation as an evangelical witness to the power and glory of God and the cosmic scope of God’s redemptive work in Jesus as encompassing all of creation,” says Timmermans.

“These theological and evangelistic convictions, then, compel us toward faithful participation in the urgent global discussions around creation and climate care. We add our voice to the gathering cry of the global church out of gratitude for the saving work of God in Christ and out of concern for the integrity of God’s good creation.”

The CRC, he said, is doing more than raising its voice.

“The Christian Reformed Church is engaged in a number of concrete actions that seek to live out our conviction that we are called to serve and protect the creation,” he says.

Due to a massive structural overhaul at the CRC’s Grand Rapids headquarters, the denominational building was recently awarded an ENERGY STAR certification, scoring in the 97th percentile of all U.S. office buildings and becoming only the second denominational headquarters in the country to receive such a designation.

A pilot project with seven congregations is hoped to yield four additional ENERGY STAR certifications for CRC church buildings in both the U.S. and Canada.

“Our denominational offices have also developed educational materials for church and small group study on the topics of creation and climate care,” says Timmermans.

In 2012, he said, the Christian Reformed Church became one of the first evangelical denominations in the U.S. to affirm that human-induced climate change is a moral, social justice and religious issue and to call on its institutions, churches, and individual members to take steps to address it.

“As such, we affirm Pope Francis’ conviction that climate change is fundamentally a moral issue,” says Timmermans.

“We have too many brothers and sisters around the world living on the edge of poverty whose livelihoods are threatened to believe otherwise.”

These include brothers and sisters in Kenya, who are facing the impossible task of deciphering when the once-predictable rains will actually arrive to water their crops, he said.

There also are brothers and sisters in Bangladesh, whose lands are disappearing beneath the relentlessly lapping waves of ever-rising tides.

“Even brothers and sisters in Miami and southern California, whose lands are simultaneously choked for water and drowned by the sea,” he said.

“We also have too many little ones in our congregations set to inherit a dangerously broken world to believe otherwise. Our children and grandchildren, by no fault of their own, are threatened by an unpredictable future because of our inaction.”

No longer, says Timmermans, can we “stand idly by as local fisheries collapse, soils fail, sea levels rise, and more and more people are driven from their homes.

“For too long the church has been silent about the moral travesty of climate change. Today, the Pope has said, ‘Enough is enough,’ and the Christian Reformed Church welcomes his voice.”