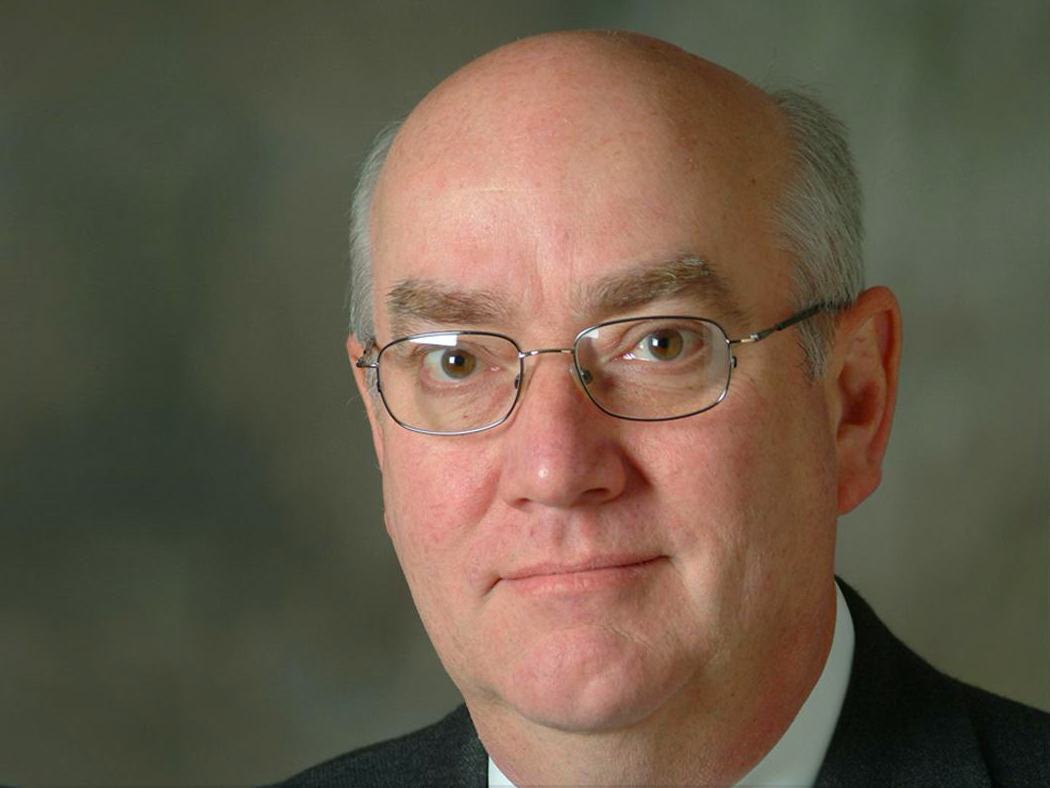 John Bolt, currently the director of finance and operations for the Christian Reformed Church in North America (CRCNA), has been appointed to serve in a new role as deputy executive director for the coming year.

At the February meeting of the Council of Delegates (COD), which governs the CRCNA while synod is not in session, executive director Colin Watson asked for permission to seek and hire a deputy. He pointed out that he had been appointed to serve as interim executive director following Steve Timmerman’s resignation in February 2020 but had not given up his previous director of ministries and administration role, even though some parts of that role were reassigned to other leadership team members.

Since the organizational and senior leadership structure of the CRCNA remains in transition as the denomination wrestles with how best to remain unified as one denomination while also satisfying legal and charitable contribution requirements in two countries, this interim arrangement has now been extended for a second year. A deputy executive director would assist Watson with his workload and make this extension feasible.

The COD agreed with Watson’s February proposal. At its May meeting they heard that Watson had identified and appointed Bolt to the role.

“After significant prayer and conversations with numerous potential candidates, I have decided that the most prudent course of action is the appointment of Mr. John Bolt to the position of deputy executive director,” Watson explained in his report to the COD, noting that Bolt would assume the role immediately and would continue in it until Synod 2022 appoints new, full-time senior leadership for the CRCNA.

“This was an easy decision to make,” Watson added in an interview after the meeting. “John has been an outstanding partner and a consistent leader, and he brings depth of understanding of the denomination that is hard to match.”

In fact, Bolt has served the denomination for more than 18 years, helping to improve systems, budgets, and processes. His transition to the role of deputy executive director should be quick and smooth, allowing Watson to move forward with several important priorities.

“The Christian Reformed Church has always held an important place in my heart,” said Bolt. “Eighteen years ago, when I learned the denomination was looking for a new CFO, I felt a tremendous calling to the position. I have been privileged to be able to use the skills I learned during my years in the corporate world to help lead in the numerous areas that have been entrusted to me.

“As Colin and I discussed the coming structure and leadership change, I felt that sense of call again urging me to delay my retirement to be able to assist in any way I could to help facilitate a smooth transition. At that time, I had not imagined I would also have the opportunity to serve as the deputy executive director in this final year of my career. I see this as a real blessing.”

Watson identified three priorities for the coming year. First, to engage the current environment in healthy ways as the CRCNA prepares to discuss several difficult issues, including human sexuality, at Synod 2022. Second, to implement structural changes that allow for denominational unity and country-specific oversight while also putting all CRCNA ministries on a solid ministry and financial foundation for the future. Third, Watson and Bolt will be working together to ensure that everything is in place for a smooth executive transition in 2022.

“I have often said that most senior-level job descriptions really only have one task, and that is to complete any and all projects assigned. I will be doing my best to support Colin and the COD in any way I can,” said Bolt.

While serving in this new role, Bolt will continue to provide executive oversight for CRCNA financial operations. Several day-to-day administrative responsibilities will be reassigned to other members of his current team.

“I believe that this arrangement is not only workable but is extremely beneficial to the ongoing health and continuity of our denominational and ministry operations,” said Watson.