‘A New Humanity’ in Christ 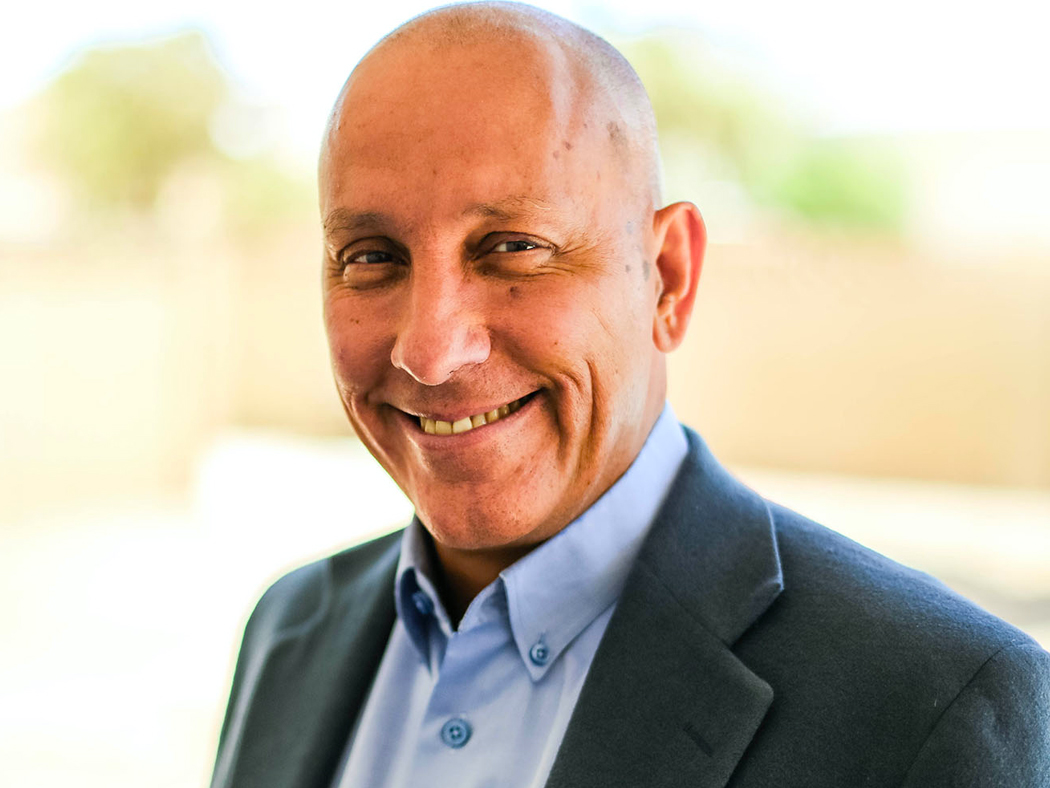 In a recent online presentation with Church Now Conversations, Michael Goheen offered some of the highlights and lessons of his book The Church and Its Vocation: Lesslie Newbigin's Missionary Ecclesiology.

“This is a book about the church and its vocation,” said Goheen, who directs the theological program at the Missional Training Center in Phoenix, Ariz. “This book offers a new generation of readers a better understanding of the mission of the church in the world today.”

A. Sue Russell, a professor of mission and contextual studies at Asbury Theological Seminary, helps to capture the essence of Goheen’s book in a comment on the back cover.

“Once again, Newbigin is a prophetic voice during a turning point in the history of the church,” she writes. And Goheen’s book makes clear that “Newbigin's work is profoundly relevant and an essential read for all who want to regain their passion for the church's mission in the world,” she added.

Another theologian, John Carroll, author of The Existential Jesus, writes that Newbigin’s teachings are exceptionally important today in a world in which too many churches have lost their way and their emphasis on Jesus.

Carroll comments, "The waning of Christianity as practiced in the West is easy to explain. The Christian churches have comprehensively failed in their one central task—to retell their foundation story in a way that might speak to the times."

Newbigin was born in England and ordained by the Church of Scotland in 1936. He served as a missionary in India for several years. Returning to England in 1942, he went on to become a popular missiologist and public theologian, teaching a missional ecclesiology that focuses on the centrality of Jesus.

A core aspect of his book, said Goheen, is that it describes this focus on Jesus and discusses Newbigin’s understanding of missional churches and his theological convictions.

Before giving a more in-depth view of his book and how it speaks of Christians being part of a new humanity, Goheen described the experiences that led to his study of Newbigin.

“First of all, I started life out of seminary as a church planter for about seven years in the Toronto area,” he said.

And as a church plant pastor, he said, “in that very hard soil, just outside of Toronto,” he struggled with the best ways of building a new church – and eventually that led to working on his Ph.D. at Utrecht University in the Netherlands. The title of his dissertation was “As the Father Has Sent Me, I Am Sending You: J. E. Lesslie Newbigin’s Missional Ecclesiology.” Ecclesiology is theology as applied to the nature and structure of the Christian church.

“That dissertation had a big impact on me” in being able to more thoroughly study the work of Newbigin and later to help build churches and teach students at various universities and seminaries, said Goheen. From 2012-14, for example, Goheen served as a professor of missiology at Calvin Theological Seminary.

When he became involved with a CRC congregation in the inner city of Hamilton, Ont., after earning his Ph.D., Goheen said he saw that the church needed to be revived. Membership was down, and the liturgy and prayer life were on the wane.

Renewal at that church came by using the theology of Newbigin as an inspiration. At the same time, said Goheen, as he has studied Newbigin, he has come to realize that current church-growth strategies are missing their mark.

In many ways, he added, the missional church movement has not had the ecclesiological and theological foundations necessary to thrive. However, such a firm and faithful foundation can come from the study and application of Newbigin’s work.

Addressing the value of Newbigin’s ideas in church renewal and of the need for discipling others, Goheen said: “I would argue [that] if you ask, ‘Were does the notion of missionary ecclesiology come from? How does it arise?’ if it does not arise from the center of the Christian faith, then it is not that important, or it doesn't have the kind of central importance that Newbigin would say.”

For many years, said Goheen, he has been on a quest to link Newbigin’s theology with his own Neo-Calvinist convictions. Neo-Calvinism teaches that God's sovereignty extends over all things – including scholarship, politics, art, science, mathematics, economics, and business.

As for the teachings of Newbigin, Goheen explained, Newbigin believed it is absolutely important to return to the heart of the gospel, which is the good news and the message that the kingdom of God has arrived. It is right here with us today, while at the same time that kingdom also resides as a key part of who God is.

“When Jesus announces that the kingdom of God is here, he is announcing that the end of cosmic history has broken into the middle of history.

“In other words, where all of history, universal cosmic history is going, that kingdom is somehow breaking into the middle in the person and the work of Jesus Christ. And what is that story about? Well, that story has the backdrop of God's good creation that has been messed up by sinful redemption.”

The gospel, Newbigin teaches, “is this long story of Israel against the backdrop of creation and redemption that Jesus steps into and says, ‘That moment you have been looking for has arrived in me.’ And it certainly in no way looked like what they were looking for. This simply didn't fit the expectation,” said Goheen.

More specifically, when Jesus steps onto the “plains of history and announces the good news of the kingdom, he's saying this kingdom looks like nothing that you have been looking for.”

Rather, that kingdom of God is about the restoration and renewal of the creation and human life. “The powers of sin and death and evil very much remained, but the power of God's Spirit – his renewing work to renew and restore the whole creation – that power will be poured out,” said Goheen.

And, “speaking of Christ, we see how Christ’s resurrection inaugurates the age to come.”

Now that the kingdom of God is already here and can be known, said Goheen, Newbigin teaches that people who believe the gospel, repent, and embrace Christ can live as a new humanity in this kingdom.

“In other words,” said Goheen, “the church has a missional identity of being the new humanity for the sake of the nations to invite them into it. And now that we are in a new era between the coming of Christ and his return, it's a time for the gathering of the nations from all parts of the world, into that new humanity that will one day fill the earth.”