‘Radio is My Passion’ 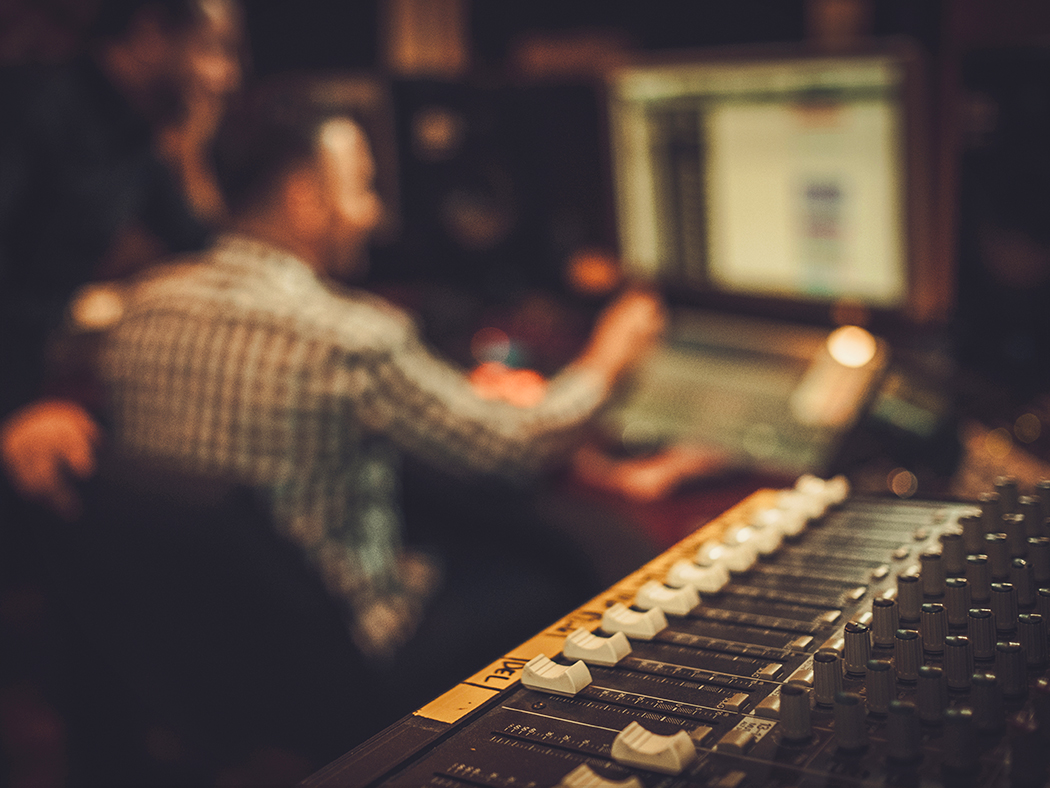 Jeremiah Farris remembers visiting a local Christian radio station with his dad when he was growing up. There, he met a DJ and discovered how some of his favorite radio programs made it to his living room.

Jeremiah has been involved with radio ever since, and most recently he re-launched his own Christian radio station in the Kansas City, Missouri area.

“I was always very intrigued about how radio worked,” says Jeremiah. “Today I'm fascinated by the many unique podcasts and audio programs out there for kids.”

Even before that trip to the radio station, Jeremiah has fond memories of listening to Christian radio.

“I was the first one awake at my house growing up,” Jeremiah said, “so on Saturday mornings, I would listen to my favorite radio programs including Kids Corner.”

Kids Corner is part of ReFrame Media, the English language ministry of Back to God Ministries International.

“Something about Kids Corner really influenced my young faith in a lot of ways,” Jeremiah recalls.

A Calling to Serve

Jeremiah listened to Kids Corner episodes for about 13 years and when he turned 15, he began volunteering at the radio station that aired the program in his area.

As Jeremiah began learning more about the radio industry, he also began to experience God’s calling to youth ministry. Today, both of those passions have come together. He serves as a youth leader at his Assembly of God church in Kansas City and he also owns and operates a Christian media company for youth.

“My heart is to get the gospel out to every country on the earth,” Jeremiah says. “The internet is worldwide, podcasts are growing in popularity, and kids already spend a lot of time on their phones even before the pandemic. So now is the opportunity.”

As Jeremiah’s prepared to re-launch his radio station this year, he contacted Kids Corner to see if he could include episodes in his weekly lineup. Jeremiah now airs the programs on his station, free of charge, as a way to give back to the ministry that helped grow his young faith.

“When I tell people about Kids Corner, I tell them it’s a unique way of telling God’s story,” added Jeremiah, referencing the shows’ use of lizards to tell biblical stories and related activities on the website. “It also has a long-standing history, which shows the episodes have stood the test of time.”

Already, Jeremy has about 500 listeners in the Kansas City area on average. What’s more, the internet broadcasts are reaching about 20 countries regularly.

As the cost of radio airtime rises, BTGMI and Kids Corner are thankful for partners like Jeremiah who want to share the gospel with their unique passions and assets.