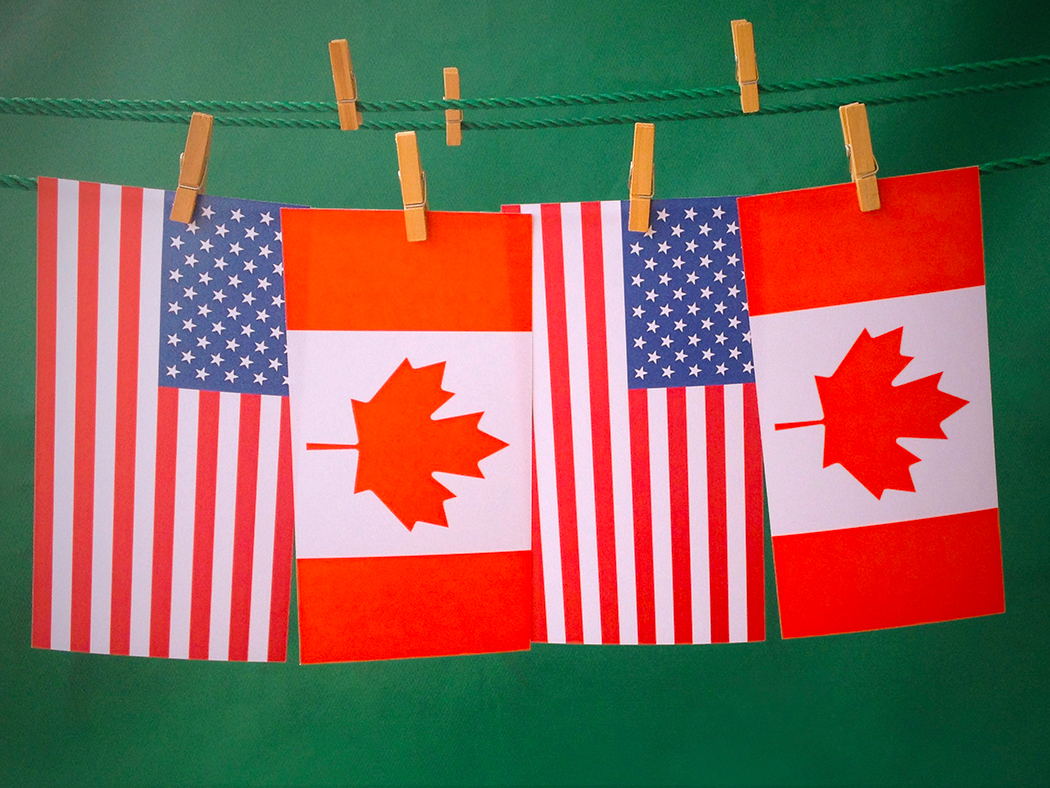 What happens when a country’s charitable laws require changes to how a church is run? This is a question that the Christian Reformed Church in North America has been facing.

In February 2020, members of the  CRCNA’s Canada corporation took steps to help ensure that it would remain in compliance with Canadian charitable law. As a result, several changes are now in process and will not be resolved until synod meets in June 2021.

“It is important as we think about these corporation changes that we remember that the CRCNA is first and foremost a church denomination,” said Paul De Vries, chair of the Council of Delegates, which governs the CRCNA when syond is not in session.

De Vries pointed out that the CRCNA consists of approximately 1,000 congregations, of which 750 are in the U.S. and 250 are in Canada.

“These congregations are in a covenant relationship together, bound by our confessions and creeds — and that does not change with government regulations,” he said.

According to CRCNA polity, the council of each local congregation is invested with original authority for conducting its mission and ministry affairs. Each of these local churches is also individually incorporated as a charity according to the laws of its province or state and country.

In addition, the churches and synod have created regional assemblies — each called a classis — and at annual synods matters of shared interest to the churches and classes can be mutually debated and decided. Similar to local congregations, each classis is also incorporated according to its appropriate charitable laws.

Synod and the Council of Delegates (COD), on the other hand, are not incorporated. Instead, they provide a place for ecclesiastical assembly, discussion, and decision by delegates appointed by the regional classes.

Over the years, as annual synods have met, churches have decided to create joint ministry efforts to support local congregations and to pool their resources for greater impact. This includes establishing institutions of higher learning, a seminary for training pastors, mission organizations, and ministries focused on disability concerns, abuse prevention, faith formation, and more.

It is in this realm of shared ministry — not local congregations, regional assemblies, or ecclesiastical synods — where change is now taking place. These denominational organizations have traditionally been governed by a set of corporations that the churches created. This includes separate boards for Calvin University, Calvin Theological Seminary, and World Renew. It also includes the BTGMI (ReFrame Ministries) corporations in both the United States and Canada, and the CRCNA corporations in both countries to govern the remaining ministries.

These corporations, run by delegates appointed by synod, allowed each of these ministries to have proper oversight and to be able to issue charitable receipts in their respective countries. Because much of the programming was shared across the border, the U.S. and Canada corporations for these ministries also had “joint ministry agreements” (JMAs) to document the work they would do together.

“This system of individual and independent corporations, with synodically ratified board members and appropriate JMAs, worked well over the years,” said Colin Watson, executive director of the CRCNA. “However, changes that occurred after 2014 created some stresses in our system which are causing us to look again at our process.”

Further, the CRCNA’s Board of Trustees model was replaced with a Council of Delegates that now includes one representative from each regional classis.

As a result of these changes, the two national corporations (i.e., CRCNA – Canada Corporation and CRCNA – U.S. Corporation) became larger, encompassing more ministry and a wider variety of organizations. At the same time, the JMAs that enabled the corporations to work across the border became less detailed and were not as rigorously followed as historically designed.

In addition, Watson added, the executive leadership structure of the two corporations was less clear, leading to the impression that each corporation was being directed by the full COD (containing 70% U.S. membership) instead of its own separate and unique board.

“Because of these things, some Canadian churches contacted the CRCNA Canada Corporation with the complaint that the Canadian church ministries were not in complete alignment with Canada Revenue Agency (CRA) regulations, because their direction and control had been effectively outsourced to the U.S.,” explained Darren Roorda, Canadian ministries director.

The CRCNA Canada Corporation hired a legal consultant to do a thorough review. This revealed that certain actions were required. These included naming an interim executive director for the CRCNA Canada Corp., Roorda, and allowing him to name an organizational structure that would allow for complete management and control of the Corporation ministries within Canada.

“In December, the CRCNA Canada Corporation decided to exercise their responsibilities in a fulsome, Romans 13 manner to ensure it would remain in compliance with government regulations,” said Roorda.

These decisions were ratified by the COD in February 2020.

“While these actions may have seemed quick and impulsive, they were in fact well thought out and necessary for us to stay in compliance in all regards while avoiding any risk,” said Roorda, who added, “They also provide us with a great opportunity to consider all of the CRCNA’s shared ministry and figure out how best to contextualize it specifically for Canada.”

Following these immediate actions, the COD set up several task forces to propose an organizational structure, senior-level job descriptions, and new JMAs to govern the relationship across the border going forward.

“While it all sounds complicated and has involved a lot of meetings and work, it is very important that everyone understand that this is in no way a move toward splitting our denomination, nor is it an attempt for Canadian churches to become independent of the CRC,” added Andy DeRuyter, chair of the CRCNA’s Canada Corporation.

“We remain one, unified denomination. We are simply taking the necessary steps to ensure that our organizational structure is set up in the best way to carry out appropriate management of ministry in each country.”

The COD will meet to discuss and decide on these matters Oct. 14-16 by way of a virtual meeting. In the meantime, people with additional questions are encouraged to view this Q&A document, or watch these videos ( Part 1 | Part 2).