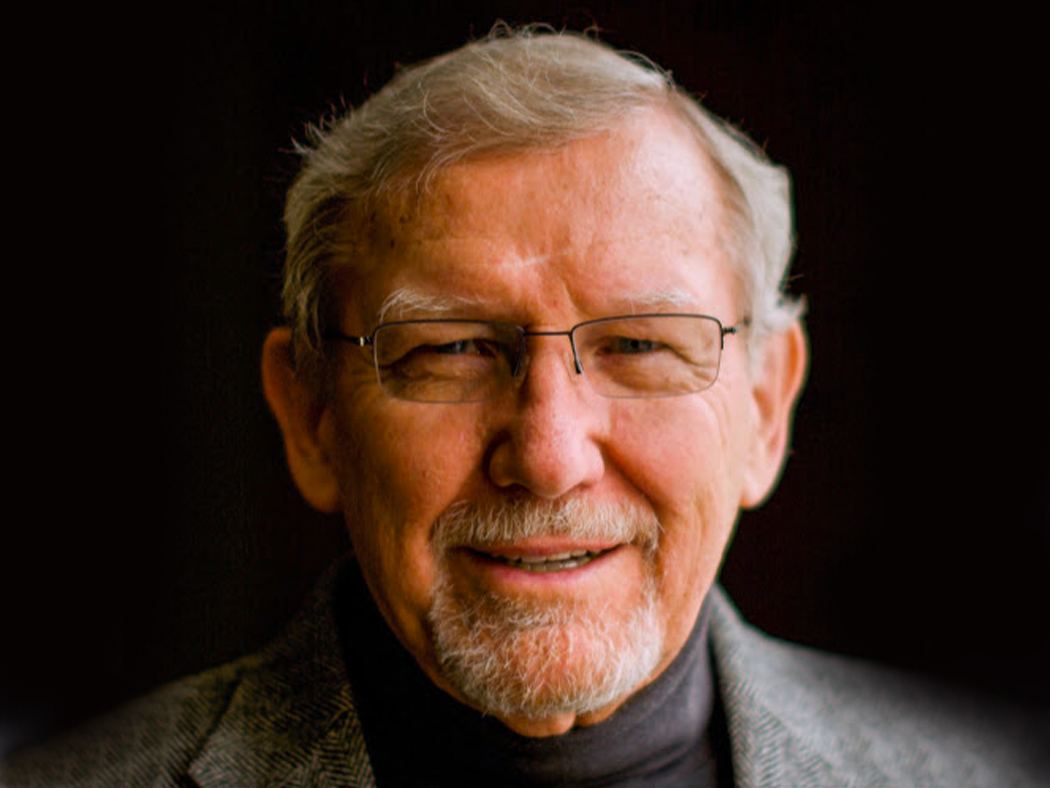 In his work with Resonate Global Mission, Al Mulder has served on its antiracism team and Great Lakes regional mission team.

In both capacities — and as clerk of Classis Grand Rapids East — Mulder found himself reflecting on a unique role the classis could play – in terms of breaking down barriers and providing opportunities as well as encouraging and supporting member churches regarding racial diversity and inclusion.

These issues are close to Mulder’s heart, but he wasn’t sure how to proceed. He talked with some people he knows, including Reggie Smith, now director of Diversity for the CRCNA, and came up with the idea of commissioning a Calvin University sociology class to help tackle the issue.

In March of this year, the class launched a research project, speaking to pastors and church leaders in Classis Grand Rapids East and going through denominational documents and statements on racism, and in early May they handed Mulder a report called “Diversity and Inclusion in the CRCNA and Classis GR East.”

Mulder brought the report before the classis at its meeting on Sept. 17, and, after extensive discussion, delegates adopted it.

“The objective of the research was to inquire into the status of racial diversity and inclusion within Classis GR East, and – more particularly – the potential role of a classis in encouraging

and supporting the work of racial reconciliation in and by member churches,” said Mulder.

“The research was framed around foundational statements of the CRCNA and brief statements by Classis GR East itself.”

Down the road, once Classis Grand Rapids East has worked through the report, Mulder “hopes other classes can learn from it.”

Al Postma, classis renewal leader for Pastor Church Resources, said that “there seems to be a lot of good stuff happening” in classes across the church in addressing race relations. And in reference to Classis Grand Rapids East, he added, “I'm not aware of other classes that have adopted something like this, at least not something that addresses matters so clearly and articulately.”

What Is in the Report

The report includes a list of barriers to diversity and inclusion within churches in the classis, such as

Responses from People of Color

The report also includes some direct responses from members who are persons of color. This feedback provides a personal dimension to the larger issues addressed in the report. Here are a few samples:

One large disconnect between the mission of Classis Grand Rapids East and reality is a lack of recognition regarding the importance of classis itself participating in antiracist sentiments and programming. This includes the need for greater willingness by classis leaders to assist member churches in addressing the reluctance of many church members to face racism head on.

A second issue is the large gap that exists between (1) racial reconciliation as emphasized by CRCNA foundational documents and white church leaders and (2) an emphasis on racial justice as understood and emphasized by persons of color.

As one person of color observed, the term racial reconciliation “precludes discussions about racial inequality and discourages collective action to promote racial justice.”

The report recommends the following:

Comments during the Meeting of Classis

As the report was discussed during classis, several of the delegates present spoke about its importance and the impact it had on them.

Joy Bonnema, a pastor at Madison Square CRC, said, “This has not been an easy road, but I desire to keep moving forward. . . . This prompts us to look at our own community to see who they are and the way we are doing things.”

Kelly Lunberg, a deacon at Boston Square CRC, shared, “This is a call to action, and I really mean it. We need to take a posture of educating ourselves and listening as a step in the right direction.”

Moses Chung, director of innovation for Resonate Global Mission, was also present. He added, “I hear genuine desire in this report to change and for classis to take it up. To put it on a shelf would be a great disappointment. There is so much racial tension in the world. There is no better time to take this up and do it. It can be an encouragement for people of color.”

Steve De Vries, pastor of Plymouth Heights CRC, said, “We’ve been frustrated at our attempts to be a more welcoming church. How can we go deeper? What can we do to be more welcoming?”

Randy Buursma, pastor of First CRC, added, “I have somber feelings. How do we engage at a time when the issue is even more crucial after the George Floyd incident? I’m totally on board with this.”

Shannon Jammal-Hollemans, a minister serving at Oakdale Park CRC, expressed, “Violence has gone on this summer in Grand Rapids, which has raised a lot of red flags. Can classis help us . . . address the inequities our neighbors with black skin experience?”

Henry Admiraal, interim pastor at Shawnee Park CRC, said, “This is really hard stuff. I want to understand this better: How do we form these relationships?”

At the classis meeting, the report was strongly affirmed by a vote of 42-1 and will go before the January classis meeting for discussion of next steps.

While pleased that the report was accepted, Al Mulder said there is still a long way to go for it to make a difference in how classis supports race relations with an accent on justice. But at least the report has made a good start — a strong commitment to help heal the rift and breach the distance created by racism.

“But adopting the report is just saying, ‘This is what we want to do.’ We haven’t done anything yet,” said Mulder. “We are really at the starting line.”