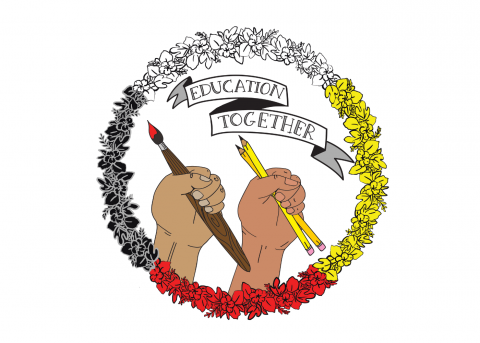 When Indigenous kids have the funding and culturally appropriate education that they need, they thrive!

On the east coast, the Mi’kmaq have governed their own education since 1998, and the results speak for themselves. While high school graduation rates for First Nations people across the country are much lower than the provincial averages, Mi’kmaq kids keep beating the average.

Treaty Education teaches about more than just old papers, 'It's about our way of life,' says elder Jane Meader.

> First Nations graduation rates on the rise in B.C.

Students and educators say addition of Indigenous history and culture to curriculum is the key to success.

> When will Ottawa end its willful neglect of First Nations children?

The federal government must end its discriminatory and inequitable funding of all public services on reserves, including education, health care, child welfare and basics such as water and sanitation.

This non-profit is tasked with delivering education to Mi’kmaq children and youth under the Mi’kmaq Education Act of 1998, and has made amazing strides forward.

“It’s inspiring to see how quickly Indigenous students respond when we begin to bring down barriers to their success.” (Rob Fleming, B.C. Minister of Education)

Analysts point to increased supports and an updated curriculum that accurately reflects the history of Indigenous peoples in B.C. as part of the cause of the improved graduation rates.

Four First Nations signed an education agreement with the province of Alberta to run 11 schools for children in their communities. More than 2,300 students will be taught under the new Cree-based education system, which includes land-based programming and robust funding mechanisms.

After partnering with Indigenous communities on successful pilot projects across the country, the Martin Family Initiative has found that “improving literacy skills in the first years of a child’s schooling dramatically increases the likelihood that he or she will complete high school and move on to pursue higher education.”

After 20 years of negotiation, Anishinabek nations signed an education agreement with the province of Ontario that affects roughly 27,000 Anishinaabe students in Ontario.

“There isn’t a one-size-fits all solution and we’ve never seen that work in Canada for First Nations….The Indian Act hasn’t worked. What has worked are things like negotiated self-government agreements. The Nova Scotia education agreement with the Mi’kmaw is a good example.” (lawyer Judith Rae) 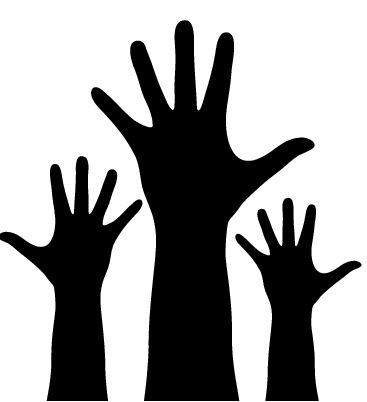 Let’s speak up together!

Let your Member of Parliament know that you think that First Nations kids deserve better education. It’s only right!

You can use this online action alert to take action right away, or get some friends or classmates together and send postcards to Ottawa. It’s free!