Our Staff, CCG Members, and Partners 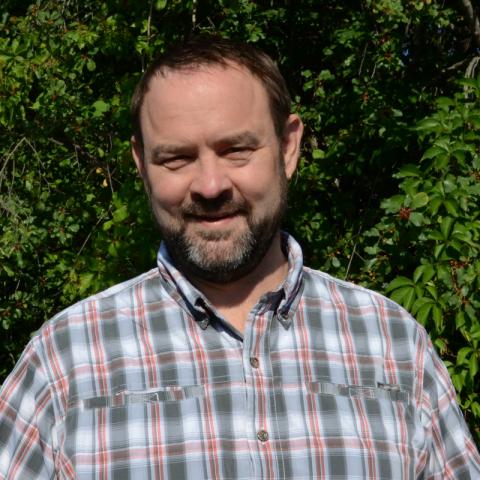 Mike Hogeterp is the Director of the Centre for Public Dialogue (CPD). From our Ottawa office, just blocks from Parliament Hill, Mike does the day to day research and advocacy work of CPD. Mike also works closely with our ecumenical and civil society partners. Mike is married to Michelle and is “Dad” to three great kids. In his downtime he drums, canoes, skis, gardens, cooks, and listens to music. Contact Mike at mhogeterp@crcna.ca or connect with him on Twitter at @mikehogeterp. 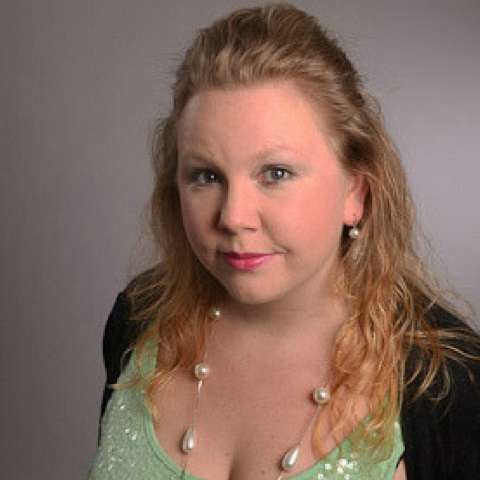 Cindy Stover is the Justice Mobilizer for the Christian Reformed Church in Canada. Having grown up in Northern Ontario, she's a country girl at heart, but also loves her close-knit neighbourhood in downtown Hamilton, where she is a part of Eucharist Church, a multi-denominational worshipping community that seeks to find creative ways to practice hospitality in their city. She holds a Master's Degree of Theology in Urban and International Development from Wycliffe College at the Univesity of Toronto, where she was first welcomed into CRC Campus Ministries (which became her safe place during many hard years of studying!). Cindy is interested in seeing people realize God's call to enact justice and mercy in every area of our lives, from how we shop, to how we talk to our neighbours, to how our churches respond to the most vulnerable. She can often be found reading a good book around a campfire, or watching a BBC miniseries with a cup of tea. Contact Cindy at cstover@crcna.org. 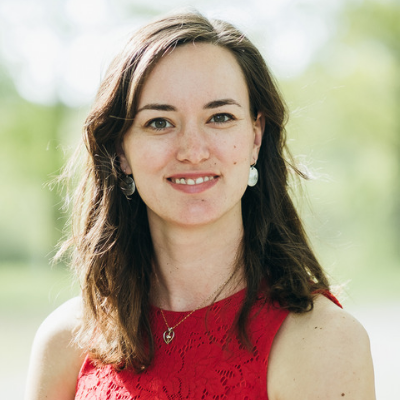 Victoria Veenstra is the Justice Communications Team Coordinator. Victoria’s Masters of History was completed at Trent University, where she was a teaching assistant. Victoria is a history nerd at heart and has worked at a variety of museums in the past.  Victoria is interested in the area of social justice because she's become aware of the need to develop meaningful and humble conversations between people who disagree. In her off time you can find her crafting, swimming, or playing board games with friends. Contact Victoria at vveenstra@crcna.org. 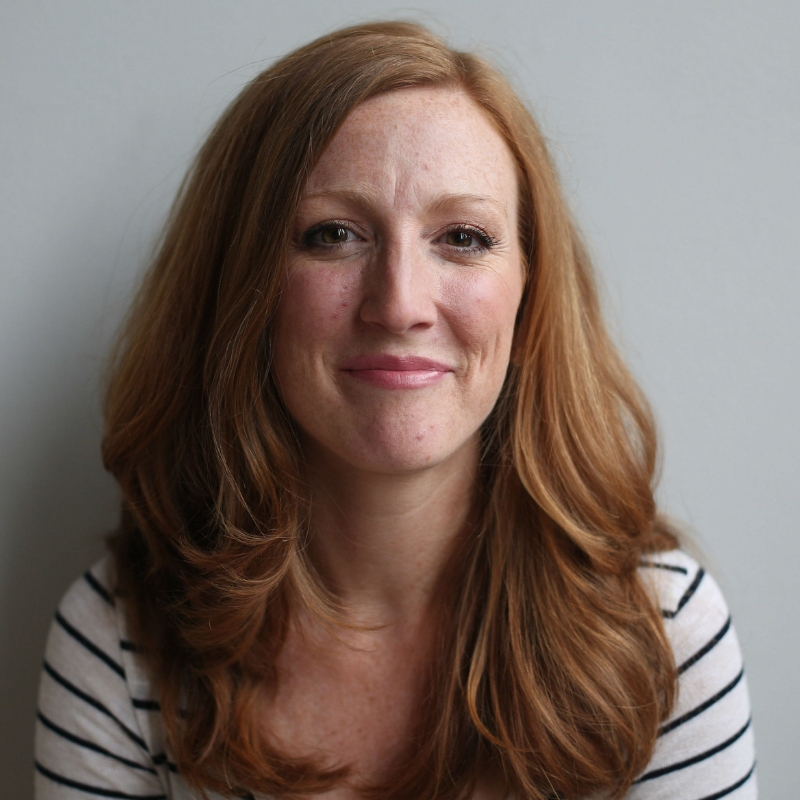 Born and raised in Calgary, AB, Jacqui has degrees in Music and Theology. Her journey into full-time ministry started while working as a Spiritual Director and Retreat Facilitator and volunteering as a women’s group leader in what is now The Road Church in Calgary, AB. Pursuing her call to pastoral ministry, in 2017 she was ordained as a Commissioned Pastor, and simultaneously accepted two part-time positions as a Co-Pastor at The Road Church and a Campus Minister for Mount Royal University. When she is not working, Jacqui enjoys time exploring Alberta with husband Brad and her two daughters, Evangeline (10) and Emmanuelle (7) and the (way too many) pets they love. 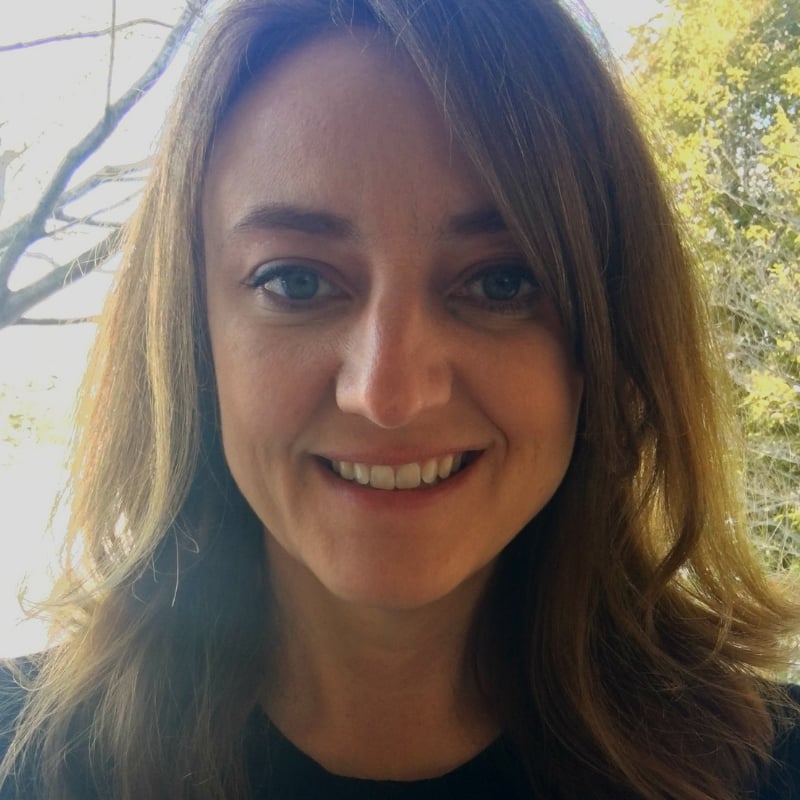 Lea Wilkening is a member of ClearView CRC in Oakville, Ontario. She believes that the Bible was written first to communities and then to individuals and sees doing justice as following the biblical mandate to work together to share the gospel in word and deed. She previously served as Community Engagement Specialist at ClearView CRC in Oakville Ontario and is currently an mDiv student in the distance program at Calvin Theological Seminary. She received a BS in Accountancy from the University of Illinois-Urbana and worked as a public accountant in Illinois for 13 years before moving to Canada with her husband, John, and their two sons. Her experience in the public sector, along with her ministry work in community development has sparked a desire to tap into the power of communities, by the work of the Spirit, to promote reconciliation and healing as a witness for Christ in the public sphere. 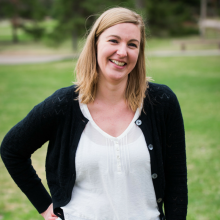 Thyra VanKeeken is the pastor of First Christian Reformed Church of Toronto. She serves on the committee that supports the work of the Centre for Public Dialogue because she feels that doing justice is an integral part of our faith journey and is excited by the opportunities this gives her to encourage others in their journey. Thyra has a bachelor of arts degree in history from the University of Lethbridge, Alberta, with a major focus on Canadian history, as well as a master of divinity degree from Calvin Theological Seminary. Her educational background has made her particularly excited to be an advocate for reconciling relationships with Canada's Indigenous peoples. When not preaching reconciliation in Toronto, Thyra likes to find herself in adventures with mountains. 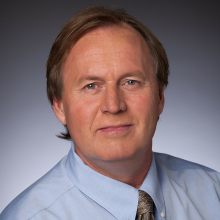 Hank Vrielink is a member of the Calgary (Alberta) Community Reformed Church. While Calgary has always been home, he has worked throughout Canada and in Europe, Africa, and the Middle East in the energy industry. Involvement in the Centre for Public Dialogue is an opportunity to practice and promote active citizenship and to celebrate the blessings of living in a country that values freedom of expression and serving the God who calls us to act justly and seek justice for those who are oppressed. Engagement in the centre strengthens his eyes to see injustice, his heart to feel injustice, and his hands to work toward justice in his work at home and abroad. Hank is married to Sherry and has four children. He enjoys good food and fellowship, meeting and working with new people in new places, recreational time with friends and family in the outdoors, and spending time in his shop creating furniture and mechanical work. 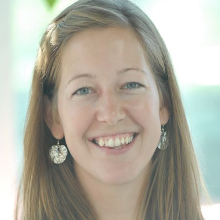 Dena Nicolai is a chaplain and the Refugee Support Mobilizer with the Christian Reformed Churches of Vancouver and the lower mainland of British Columbia. She believes that all Christians are called, with the discernment of the Spirit, to engage in dialogue and the political process in some capacity, and her participation in the work of the Centre for Public Dialogue stems from her own personal wrestling with that calling. She sees glimpses of the kingdom in the faithful presence of Christians in all areas of life—and at this current moment in Canada, particularly, in the welcoming of refugees and the work of reconciliation with the Indigenous peoples of North America. In her experience, the best place to begin difficult conversations and make plans for collaboration for the common good is around a table filled with food, even if her own culinary skills are still rising to the challenge. She loves the opportunities that Vancouver gives for hiking, biking, skiing, and camping, but lives with the continual guilt of not taking nearly enough advantage of them—however she is quite, and happily, familiar with the city’s libraries. 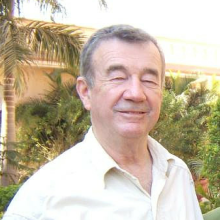 Gary van Loon is a retired professor of chemistry and environmental science at Queen’s University, Kingston, Ontario. He and his wife, Asha, still live in Kingston, Canada’s preeminent small city, but they also spend time visiting their three children and six grandchildren in Ottawa, Guelph, and Vancouver. At Queen’s, Gary focused not only on environmental chemistry but also on applied interests in sustainability, especially sustainable agriculture. Earlier, he spent about five years living in India, where he taught and worked with colleagues who shared interests in these applied subjects. Asha and Gary have also spent many enriching hours and days together over the past two decades and more with groups of persons who have developmental challenges, and also with other groups of street-involved people in downtown Kingston. All these experiences are reinforced by colleagues, good friends, and a supportive church community, serving as background for his participation in the Centre for Public Dialogue (Committee for Contact with the Government). 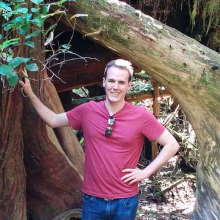 Colin Conrad is an Interdisciplinary PhD Student in Business and Computer Science at Dalhousie University. He is currently researching how to use data analytics and neuroscience to improve e-learning and make it more accessible. In the past, he did graduate work in Philosophy and did research in the relationship between evidence and ethical reasons. Today he is interested in how data-driven evidence can better inform public policy, achieve justice, and help build a fairer and free society. Colin lives in Halifax, Nova Scotia where he is a member of All Nations Christian Reformed Church. In addition to his work at the university and policy, he is actively involved in entrepreneurship and spending time outdoors. 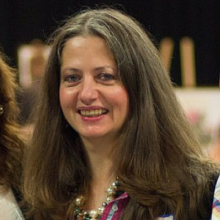 Samia Saad has worked at The Lighthouse for the last 25 years as director of the Hispanic Ministry coordinating programs for immigrants and refugees and providing psychotherapy using a holistic approach to wellbeing. For the first 10 years she was the refugee sponsorship coordinator helping CRC Classis Toronto churches sponsor refugees. She is originally from Colombia and migrated to Canada when she was a teenager. She obtained her M.Div in counselling psychology from Tyndale University College and Seminary and her M.A in interdisciplinary studies from York University. She has researched and written on refugees and the psychosocial impact of going through the refugee determination process. She has a passion for dialogue and justice, which stems from her belief in building the kingdom of God on earth based on the values of care for the planet and the dignity of human life. Samia is married to Nestor and they both enjoy the outdoors and making their home greener.

Office of Social Justice of the Christian Reformed Church

Commission on Justice and Peace, Canadian Council of Churches